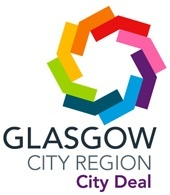 The Glasgow City Region City Deal is an agreement between the UK Government, the Scottish Government and eight Local Authorities across Glasgow and the Clyde Valley.

The partnership of eight neighbouring Local Authorities has secured a £1.13 billion fund, one of the biggest single funds agreed in a City Deal. This fund will support the delivery of a once-in-a-generation investment into Glasgow and the city region’s infrastructure.

The Glasgow City Region City Deal will bring thousands of new jobs to Glasgow and the city region. 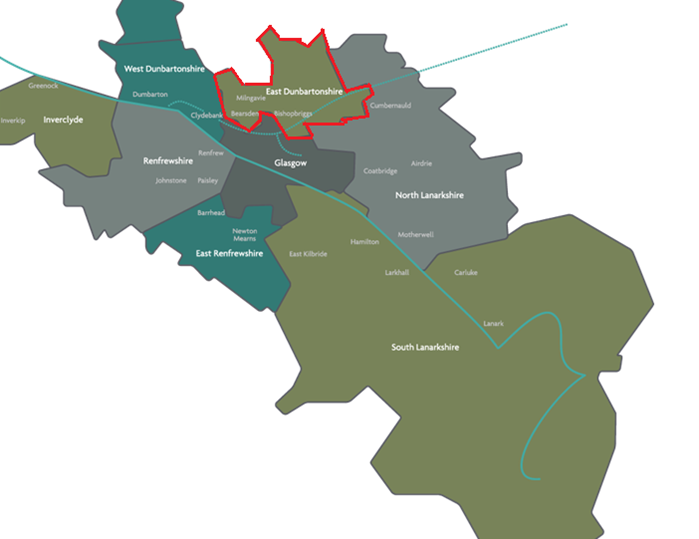 The deal was formally approved by Government in August 2014.