Your chance to stand for the Scottish Youth Parliament 2021

Are you aged between 14 and 25 years of age and interested in making a difference to your local community and representing your peers on a national level?  If so, standing for the upcoming Scottish Youth Parliament elections may be the opportunity you are looking for.

Joint Leader of the Council, Councillor Andrew Polson is encouraging young people to get involved.  He said, “Since it was established in 1999, young people from East Dunbartonshire have been elected into the Scottish Youth Parliament, working with other young people across the country to campaign decision makers to effect change.  In recent years members have campaigned on issues ranging from Mental Health Awareness to reducing pollution, giving young people a voice in matters of significant concern.”

He continued, “During 2020/21 the Scottish Youth Parliament has been running the ‘Bounce Back’ campaign; calling for the Scottish Government and local authorities to take a Human Rights based approach to recovery from the Covid-19 pandemic.  This is a challenging time and it is vitally important young people are represented in decisions being made as we move forward from the challenges posed by this unprecedented health crisis.”

Charlotte Boyle, a former pupils of St. Ninian's High School in Kirkintilloch was elected as an MSYP in 2019 said, "I stood to be an MSYP as I have always been interested in getting young girls more involved in politics, and I thought that was a great way to do it. I found the election process very simple and there was always help along the way if I needed it. Being a part of the SYP membership has given me the chance to meet with local politicians and put forward my own members' motions which is quite an achievement. I would encourage anyone who is thinking about running to go for it!"

Joint Leader of the Council, Councillor Vaughn Moody, added, “This is a fantastic opportunity and if you decide that you would like to stand as a candidate in the elections you will have access to training on campaigning and electioneering, including how to develop a manifesto.  By becoming a member of the Scottish Youth Parliament you will develop new skills, take part in an excellent and nationally recognised volunteering opportunity and meet lots of people around the country who share a common passion for standing up for what young people believe in.”

To register an interest in participating as a candidate or to find out more about the Scottish Youth Parliament visit https://syp.org.uk/get-involved/have-your-voice-heard/

All registrations must be completed online by 5pm on Wednesday 30 June 2021. 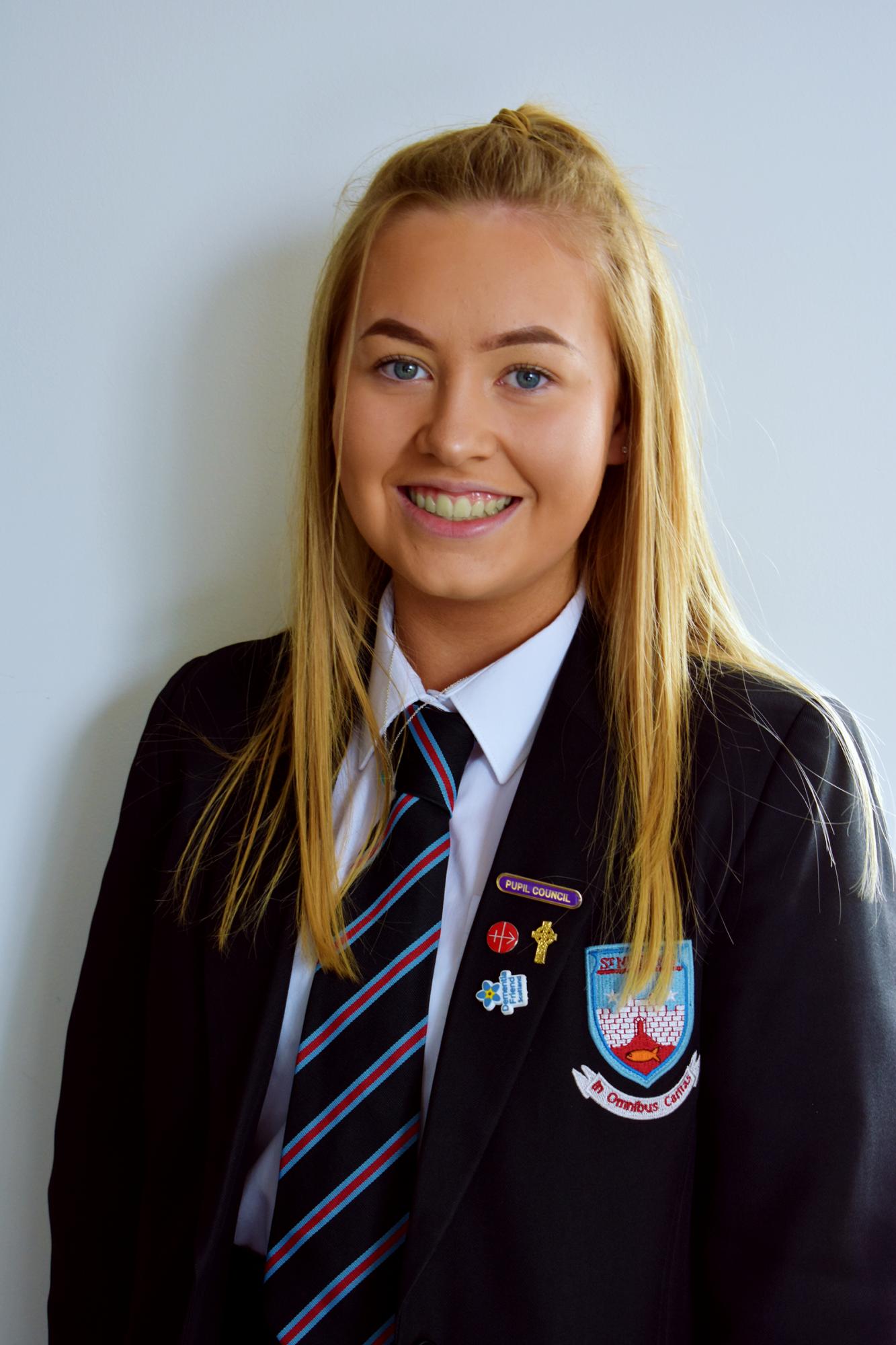 Charlotte Boyle - Elected as an MSYP in 2019 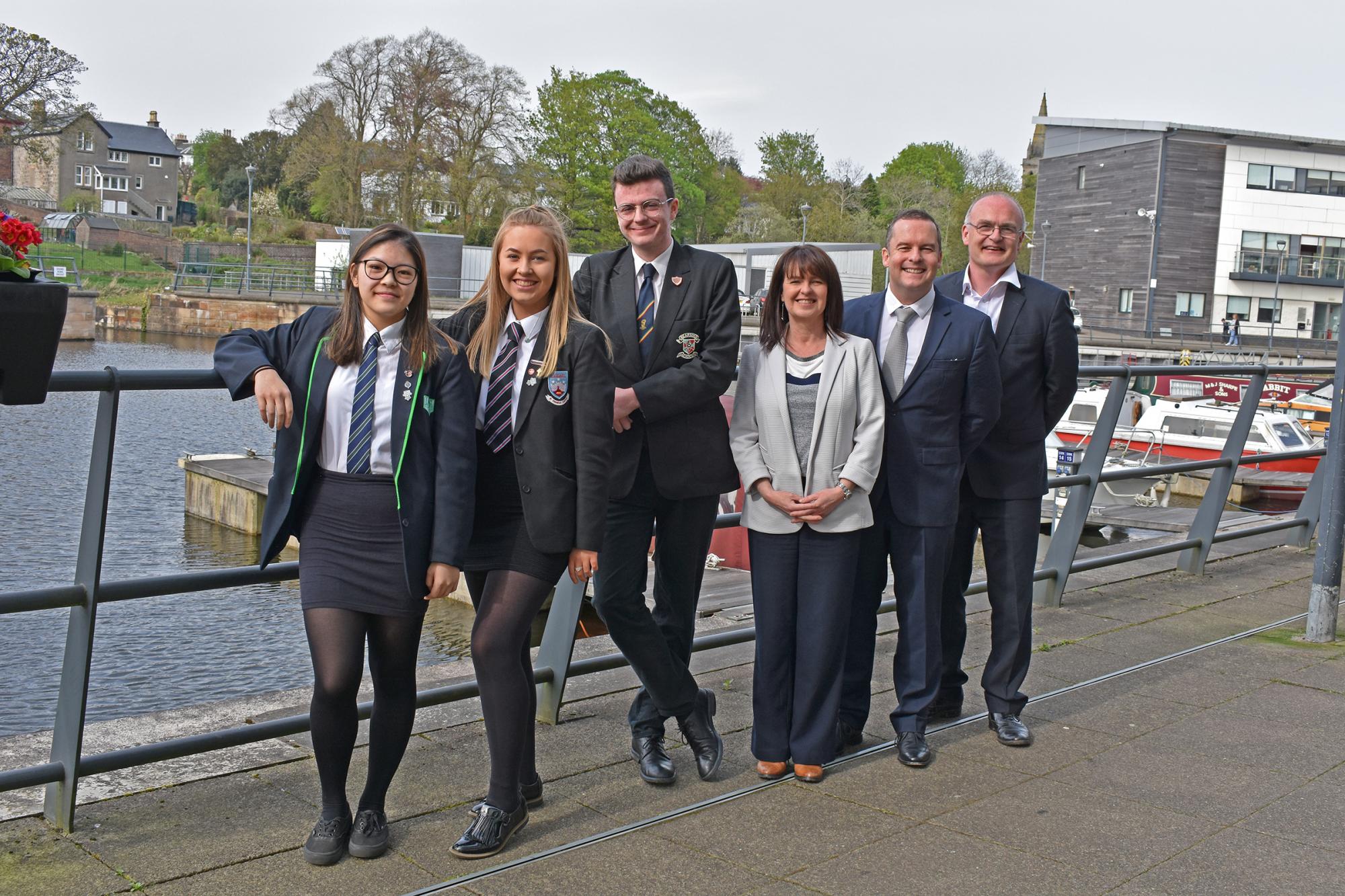