Life is made up of moments and memories - some significant, echoing down the decades, others fleeting - enjoyed and then lost in the rush of time. 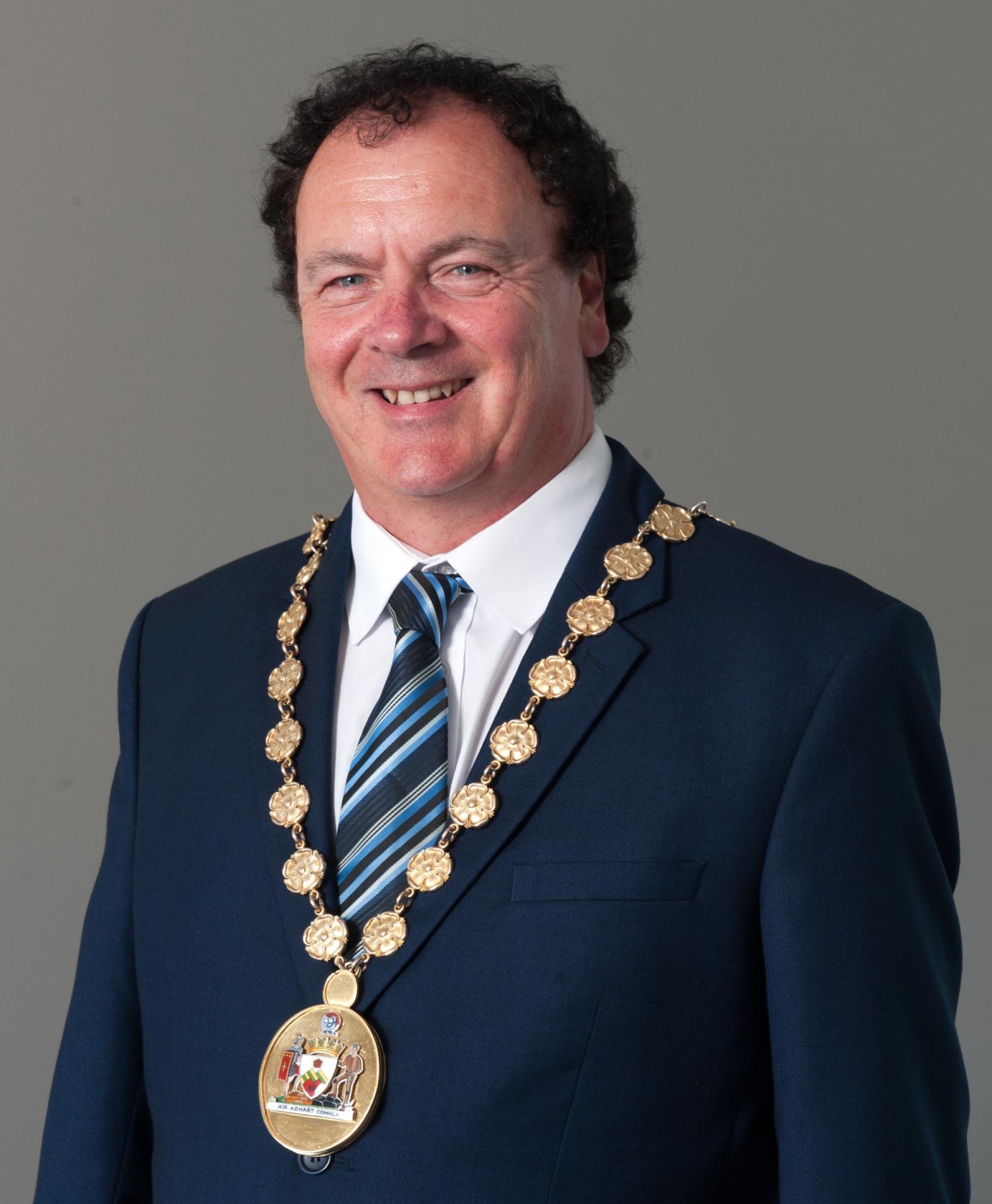 How to sum up a life like that led by Alan Brown - husband, father, friend, colleague, Councillor, First Citizen of East Dunbartonshire and a familiar face to so many?

It's a near-impossible task - the best we can do is to pay tribute and bear witness - hoping that mere words can somehow capture a tiny bit of the vibrant spirit which inspired them.

Alan's journey began, like so many in the local area, in Lennox Castle. He was born on 22 March 1964 - the eldest son of Ronnie and Margaret - and was brought up in the Gallowgate, before moving to Springburn and then Balornock East with siblings Samuel, Ronald, Karen and Kenneth.

He attended Albert Secondary (later replaced by Springburn Academy), but was determined to make his own way in the world - starting with a stall at the Barras, using a sharp eye for a bargain which he never lost.

Alan, a keen photographer, was also a budding extra in TV and film - even appearing in legendary movie 'Highlander' where he certainly proved he had 'A Kind of Magic'.

He had a short stint at HMV while also working part time as a taxi driver, later going full time with East Dunbartonshire firm Rank Taxis. It was there he met future fellow Councillor and colleague Billy Hendry (who worked as a controller).

Alan was a regular at the rank outside St Matthew's Church in Bishopbriggs and safely delivered many people to their destinations, but it was one impromptu passenger who was to change the course of his journey through life forever.

Catherine Mawson - recently back in Bishopbriggs after living in London - had picked up shifts as a driver with Rank Taxis. One night in April 1989 she jumped into the back of Alan's car and they began to chat, he gently teasing her about her distinctive red driving gloves. 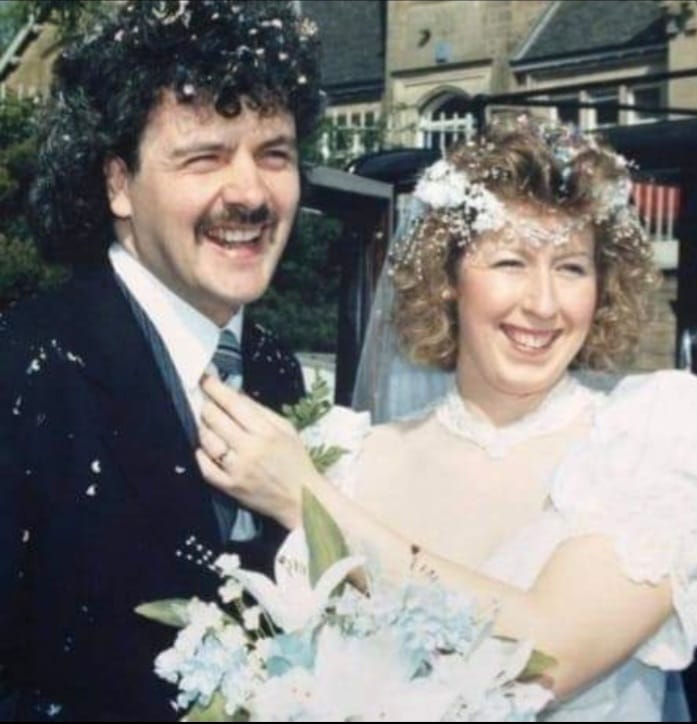 An offer of a friendly drink at the Crow Tavern was made and accepted - but only just, as Catherine had been at a Tom Jones concert the night before and decided to meet Alan and a pal at the last minute.

That led to a proper date six days later at the Wheatsheaf Inn in Torrance, where Catherine told a stunned Alan, who was until then contentedly quaffing a cider: "You know something, I'm going to marry you."

And so it came to pass. They were officially engaged on 9 July 1989, when Alan proudly popped a ring on Catherine's finger. They married in St Matthew's Church on 2 May 1990 - a wedding which was broadcast on national television due to a bizarre quirk of fate.

Catherine's sister, Carole, had secretly entered Alan into a 'Gruesome Groom' competition. It appealed to Alan's legendary sense of humour and the couple were invited down to Birmingham, where Alan was duly crowned the UK’s most 'Gruesome Groom’ and won a makeover!

The couple lived together in her home in Beaufort Gardens, Bishopbriggs, until 1992 when they moved to nearby Carisbrooke Crescent, where they redeveloped the property - including a new extension (with the help of Alan's father in law).

Catherine delivered their first son, Alasdair, into the world in 1995, by which time Rank Taxis was no more and Alan was delivering mail. He still had a taxi though and proved particularly adept at helping people with special needs - striking up a great rapport with regulars of all ages.

The family lived in Carisbrooke Crescent for 14 years before they moved to their home in Croftwood in 2006. Again, they redeveloped the property, with youngest son Andrew - born in 1997 - laying the first brick of the new extension.

Alan was rarely seen without another two members of the family - their chocolate Labradors - Robbie (who passed away in March aged 13.5-years-old) and Rosé, who is currently 12.5.

He always had a passion for learning and picking up new skills, seeking fresh opportunities and striving to ensure his and Catherine's lives never lacked a little adventure. 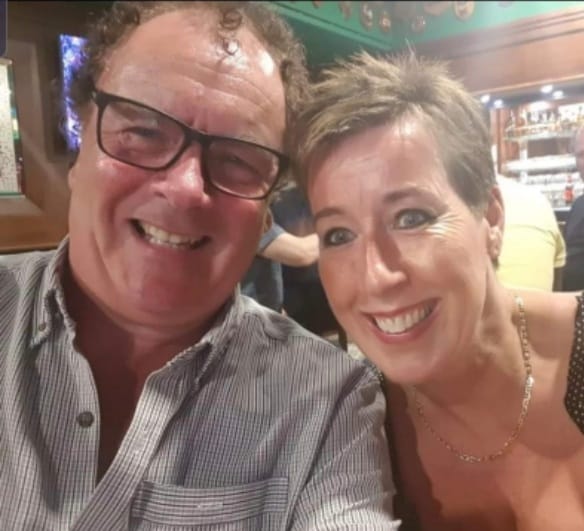 They enjoyed holidays to places such as New York, Dubai, Australia, India, Florida, San Francisco, Las Vegas and Bali, as well as cruises in the Mediterranean, Caribbean and Far East.

Closer to home, Alan's life took another fateful turn when he was encouraged by Billy Hendry, former workmate and now an East Dunbartonshire Councillor, to stand as the Conservative candidate in the Cadder and Langbrae ward, in 1999.

Alan duly won (helped in part by late-night leaflet-making sessions involving Billy and Catherine) and served as a Councillor until 2007 - securing re-election in 2003 with a resounding majority.

He was convinced to return to the political fray in 2017, when he was elected to represent the people of Bishopbriggs South with a huge haul of votes.

Then came his proudest moment in public service - the honour of becoming Provost of East Dunbartonshire. Supported by Depute Provost Gary Pews, Alan made the role his own, enthusiastically embracing every opportunity to celebrate milestones in multitudes of lives - Golden and Diamond Weddings, 100th birthdays, citizenship ceremonies and more.

He represented East Dunbartonshire with distinction - nationally and internationally - including a civic visit to China.

Alan's final engagement was a centenary celebration hosted by Kirkintilloch Male Voice Choir on Friday 12 November 2021. He was on fine, sparkling form - doing what he did best, connecting with people.

Alan returned to the home he shared with Catherine, their sons having recently flown the nest, and settled down next to his beloved.

He quietly slipped away in the early hours of Saturday 13 November. 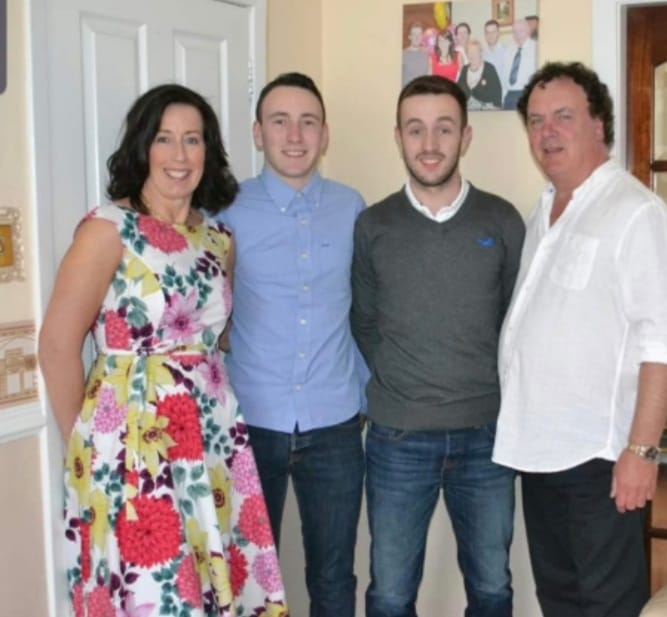 It was a sudden, abrupt full stop in a story which offered enough highlights to fill many volumes.

Alan's vivid, eventful life may have moved from present to past tense, but he will never be forgotten.

And neither will the golden moments he shared with the people in his life - they remain golden forever. To be revisited, shared and savoured anew.