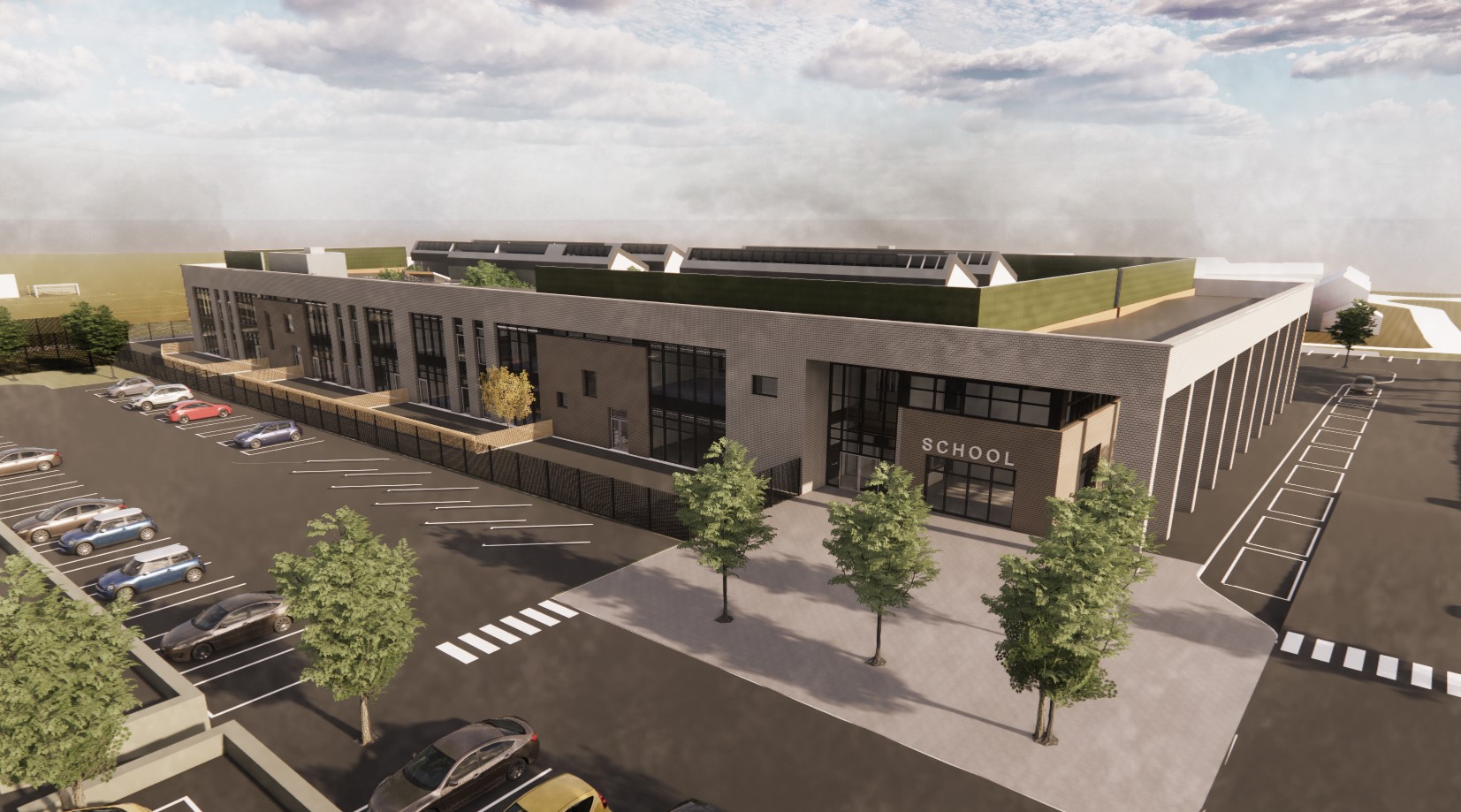 East Dunbartonshire Council signalled its intent to grant permission for a new Additional Support Needs school in Kirkintilloch at a meeting earlier this week (Tuesday) which approved the planning application for the new school and community facility.

The decision came after Councillors at a virtual Pre-Determination Hearing listened to detailed representations from a number of local community representatives who were opposed to the proposals as well as from the applicants Barton Willmore (representing the Council).

Given the financial interest of the Council in the proposed development, the application must now be notified to Scottish Government Ministers.

Depute Chief Executive - Place, Neighbourhood & Corporate Assets, Thomas Glen said, “Tonight's decision was another important step towards meeting the needs of some of the most vulnerable young people in East Dunbartonshire by replacing Campsie View and Merkland Schools with one state-of-the-art school while at the same time seeking to improve community facilities in the local Waterside area. We now await the Scottish Government's feedback."