Bears Way is a protected cycleway in Bearsden and Milngavie, which runs from Burnbrae roundabout to Hillfoot.

Bears Way provides protected space for children and families to cycle for everyday trips. People who previously would never have dreamt of being able to cycle on the A81 are now able to cycle safely and comfortably to local destinations. The route and its connections around Bearsden and Milngavie can be found via the Healthy Habits maps.

Bears Way was funded by delivery partners Strathclyde Partnership for Transport (SPT) and Sustrans, and was designed by TP&E, a subsidiary of Cycling Scotland.

Phase 1 of the Bears Way was recognised for 'Achievements in Cycling' at the Scottish Transport Awards.

The Council’s Local Transport Strategy and Active Travel Strategy set out a range of actions aimed at encouraging cycling in East Dunbartonshire. Work supports the national vision of getting 10% of everyday journeys to be made by bike by 2020.

* Please note, Councillors decided on 29 September 2016 not to progress with the options put forward for Phase 2 of the Bears Way. The Council report included an update on the construction and implementation of Phase 1 and a set of options for Phase 2.

In addition to deciding not to progress with any of the options for Phase 2, the amended recommendation included taking forward further improvements to Phase 1 with further information on the implications and costs for other improvements to be brought back to a future Council meeting.

What happens when people feel safe and comfortable on their bikes? Select the picture below to see and hear from Bears Way People in their own words. 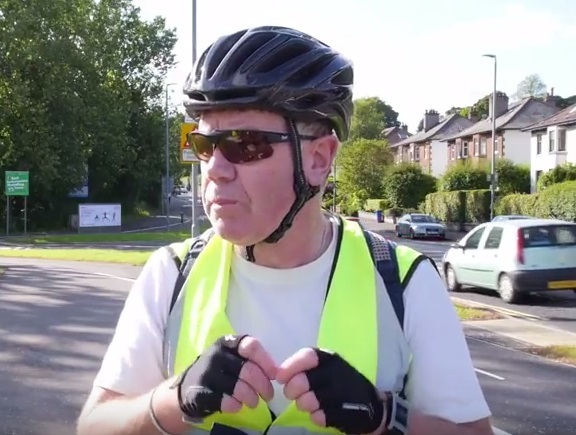 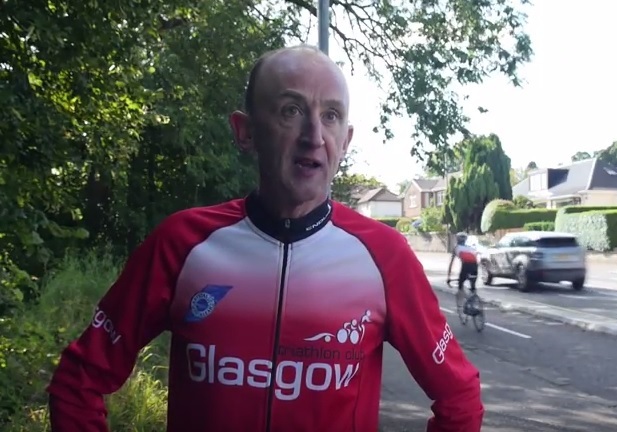 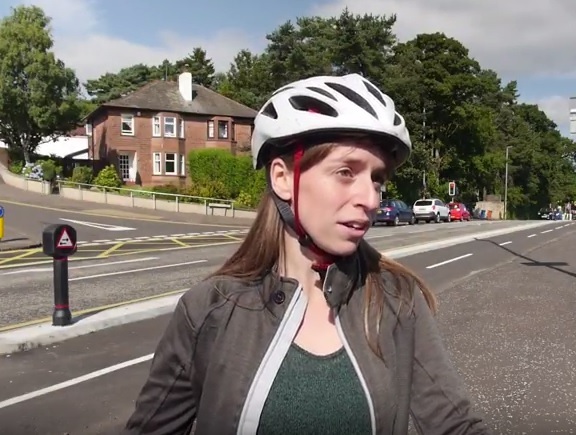 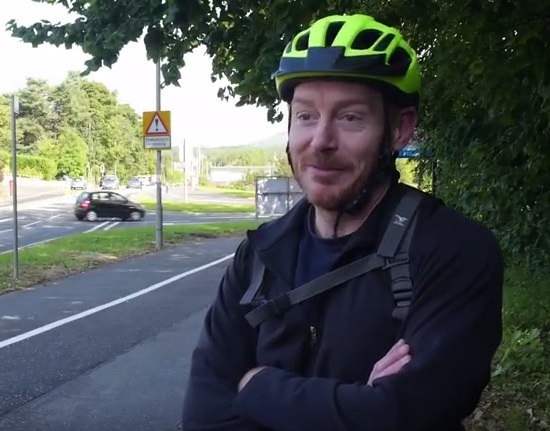