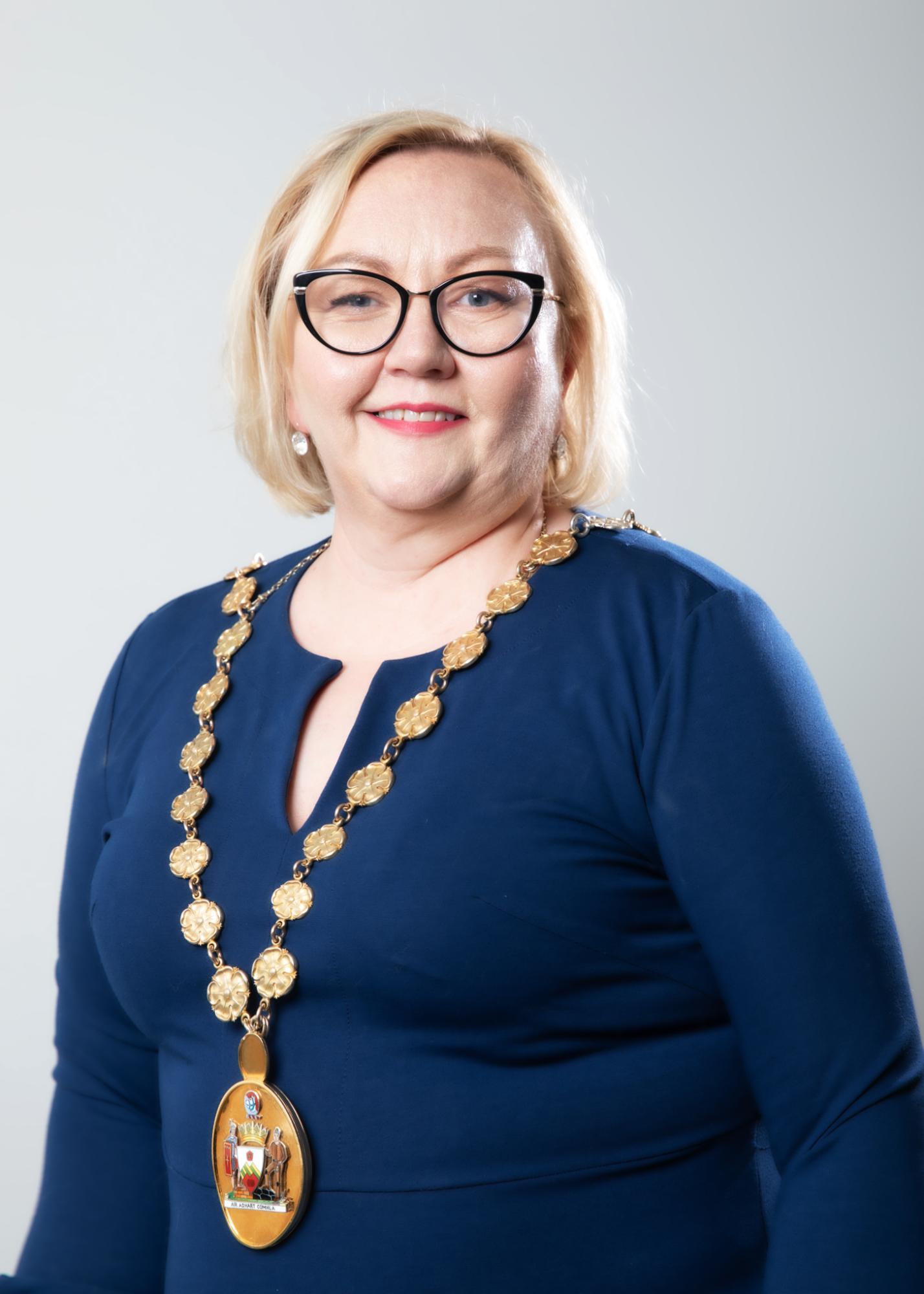 As part of her civic role, Provost Renwick meets dignitaries and visitors to the area and represents the Council and the people of East Dunbartonshire at a range of different events.

A Provost's Charity is run through the Civic Office, raising money for good causes.

The Provost’s Office provides support to the Provost and co-ordinates the organisation of civic functions, including applications for civic receptions received from community, businesses and other local organisations.

Civic Receptions are hosted by the Provost to recognise groups or individuals who have achieved something in our area or to welcome foreign visitors or businesses to generate investment in our area.

Requests for a Civic Reception or invitations for the Provost to attend an event should be sent to:

For diary planning purposes please send invitations as far in advance of the event as possible. We will contact you shortly after receiving your request to confirm if the Provost is able to attend.