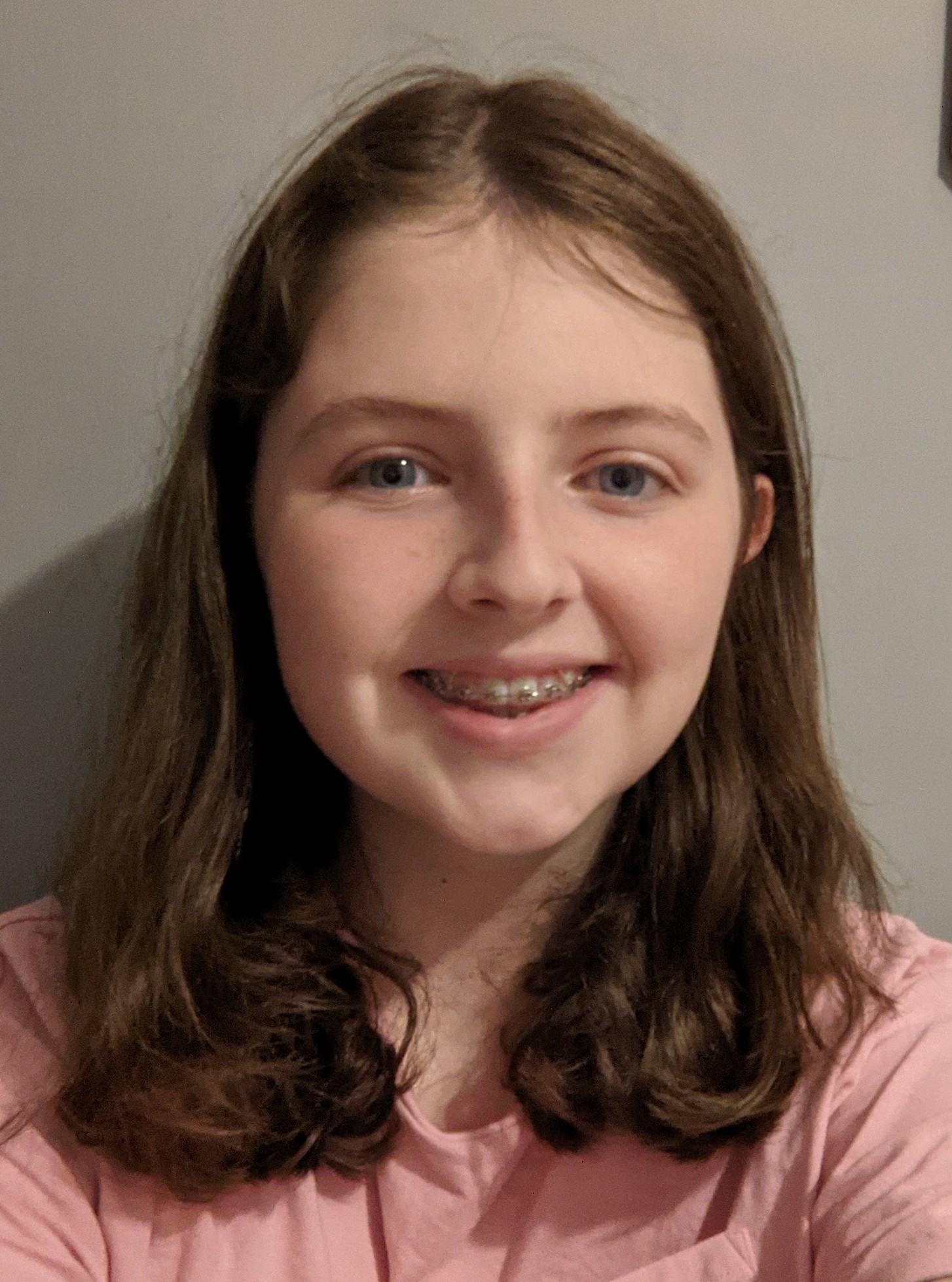 Anna Hendry from Turnbull High in Bishopbriggs and Felix Schofield from Lenzie Academy are the new MSYPs for the Strathkelvin and Bearsden constituency and Olivia Douglas from Douglas Academy in Milngavie is the new MSYP for the Clydebank and Milngavie constituency.

Due to the current pandemic, the declaration was made during an online meeting of the candidates, their friends and family, the Joint Council Leader, Councillor Andrew Polson and Council Officers last night (Monday 22 November).

For the last two weeks young people across Scotland have been making their voices heard by voting for their chosen candidates via the Young Scot website. All young people aged 12 to 25 years who live or receive an education in East Dunbartonshire were eligible to vote and more than 2,000 of them turned out.

Joint Leader of the Council, Andrew Polson said, “Congratulations to Anna, Felix and Olivia who have been elected to represent the young people within their communities through the Scottish Youth Parliament.  They are very keen to embrace the challenges ahead and I look forward to seeing them getting stuck into their roles as MSYPs and making a real difference for the young people in East Dunbartonshire.”

Joint Leader of the Council, Vaughan Moody, added, “The SYP is a brilliant platform for young people to voice the issues that matter to them and it is encouraging so many young people in East Dunbartonshire took the time to read the candidates’ manifestos and vote in this election.

“All the candidates worked hard on their campaigns and whilst those who weren’t elected this time are bound to be disappointed, I’m sure they will find this experience invaluable as they pursue future opportunities such as the East Dunbartonshire Youth Council.” 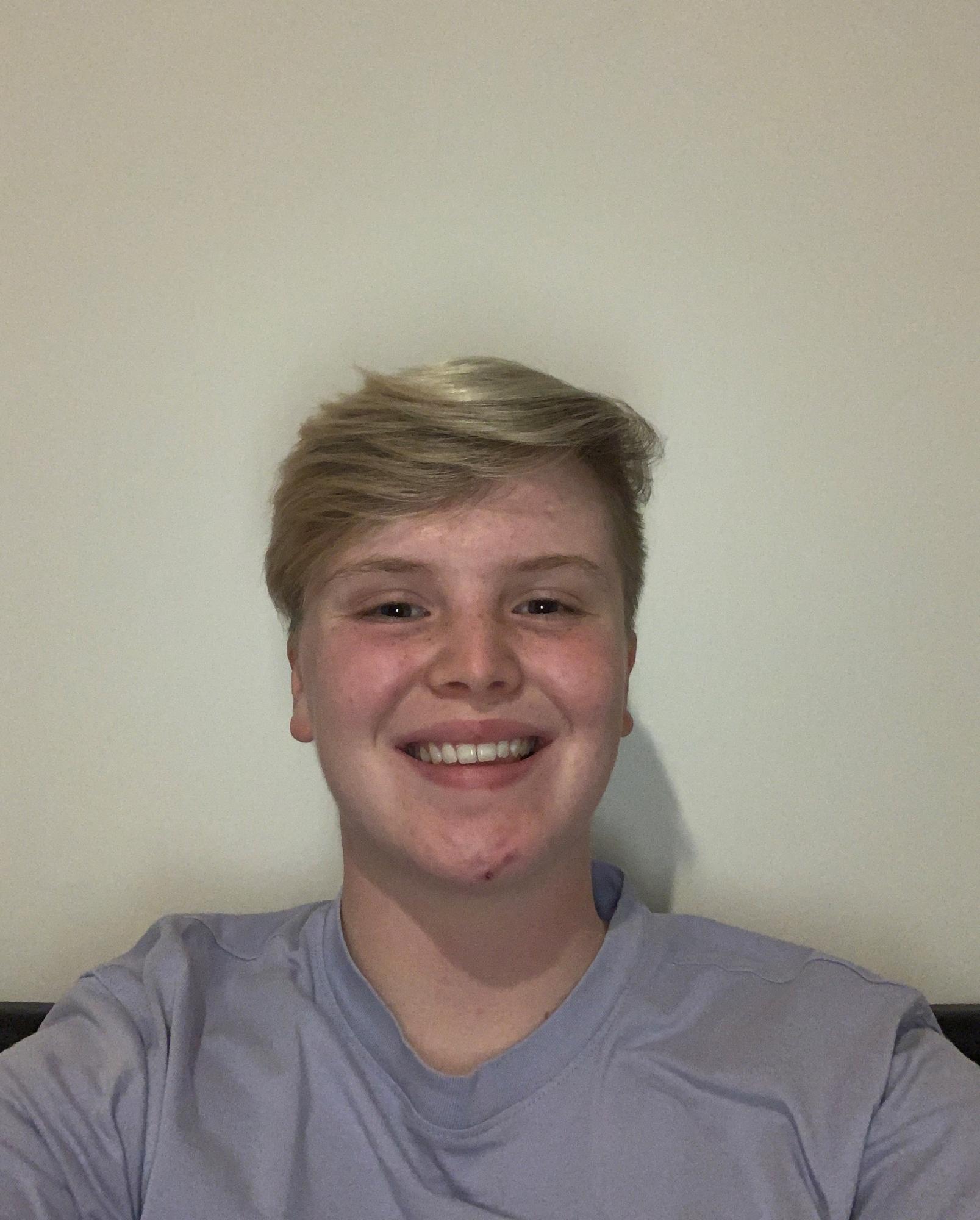 The candidates who stood for the Strathkelvin and Bearsden Constituency were:

The candidates who stood for the Clydebank and Milngavie constituency were:

Anna Hendry was thrilled with the result and said, “"I am honoured to have been elected as a representative for Strathkelvin and Bearsden and I would like to thank everyone who voted. Furthermore, I promise that I will strive to follow in the footsteps of the previous MSYPs in our constituency. I am excited and eager to begin working towards a better world for the youths of Scotland!"

Felix Schofield had this to say at the results event, "Thank you so much to those who supported me and helped me throughout my campaign! It’s so important that young people are getting their voices out there and choosing who represents you! 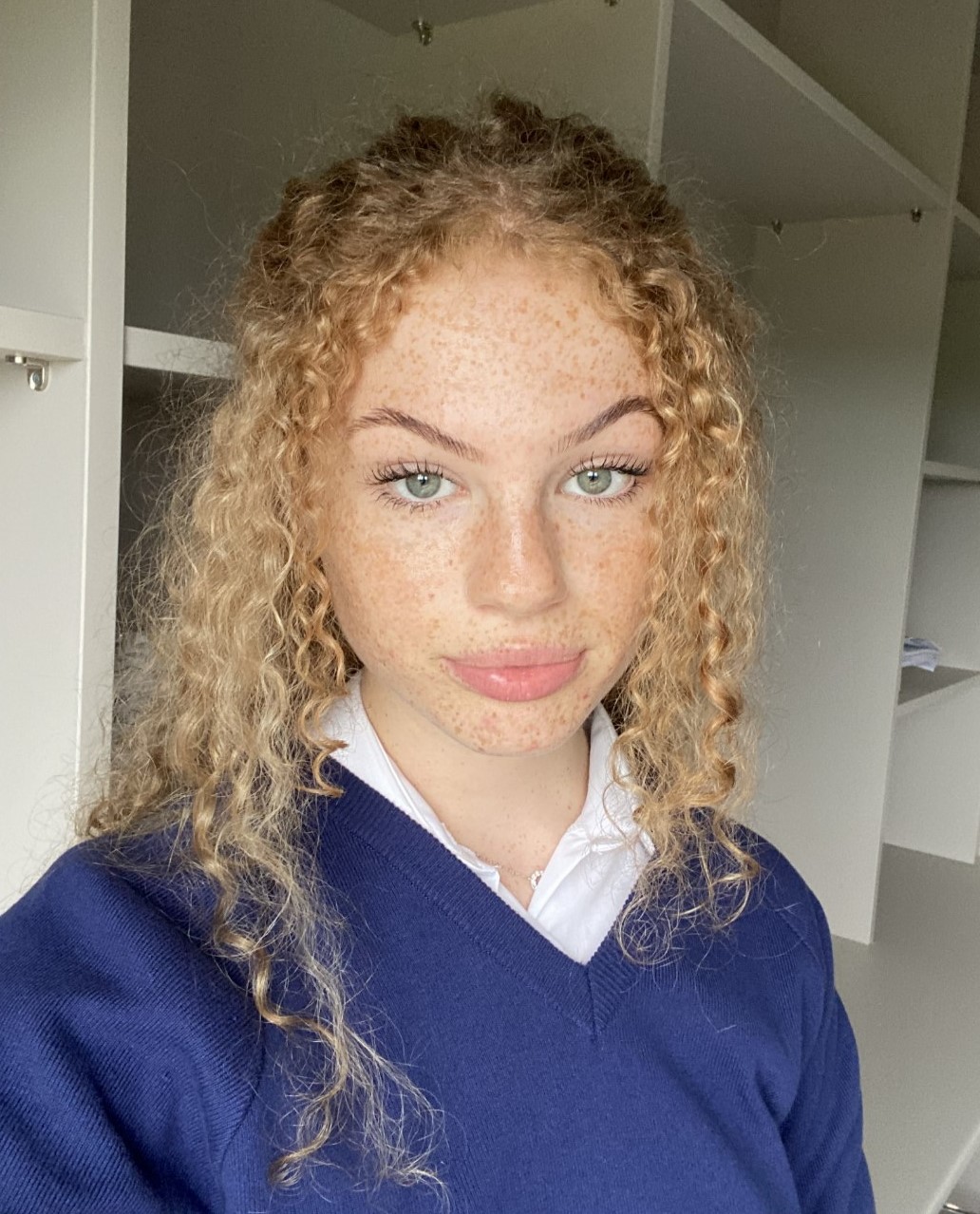 "Being elected brings me a lot of honour and willingness to do well for those who have chosen for me to represent them. With all the other MSYP’s I hope to bring about a change that people have been looking for. I want to make sure that everyone is equal and no one is left behind no matter their circumstances. This is a privilege and I hope that my time as an SYP is a good one!"

Olivia Douglas was delighted to win the vote. She said, "I'd like to thank everyone who voted and has engaged in the election process. It's absolutely imperative that young people become more involved in issues and policies to ensure our needs and expectations are being met and I'm excited to work with the young people in my area to achieve this."