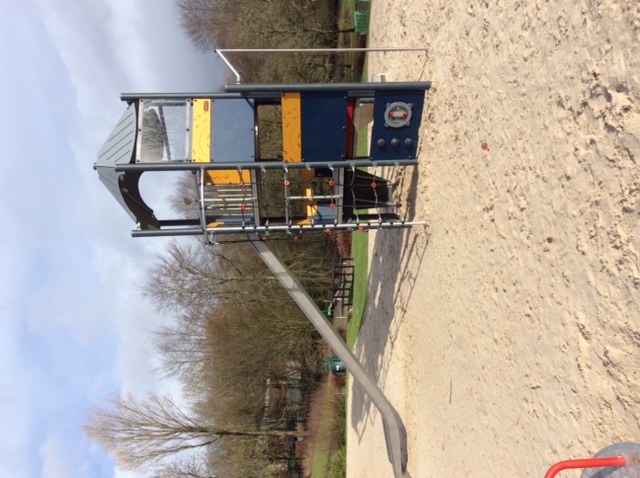 A play park in Milngavie has been completely transformed thanks to a £55,000 investment by East Dunbartonshire Council.

The newly upgraded Lennox Park Play Area opened in March and is already proving highly popular with the local community.

The most popular piece of equipment installed is undoubtedly the large Mega Deck Tower Unit which can be used by young children and older children alike thanks to its multiple chutes and climbing frames.

Children standing on the top level of this structure can look down on the new play area which includes new flat, cradle and basket swings, a carousel, dragon spinner, playhouse, spinning bowls and climbing giraffe which are complimented by the upgraded picnic area.

The existing embankment chute and zipline are also still in place to be enjoyed too.

Thomas Glen, Depute Chief Executive - Place, Neighbourhood and Corporate Assets, said, "This is has always been a much-loved and popular play facility and its transformation has been remarkable. 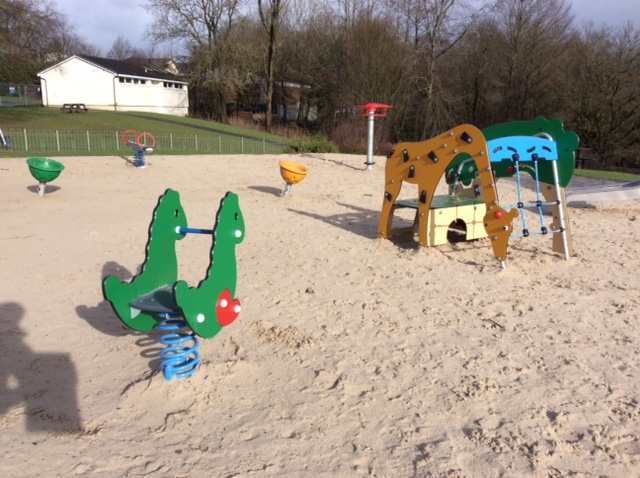 "There is so much for children of all ages to enjoy and it is great to hear that youngsters are already having fun on all the new equipment.

"However, it was the Milngavie Community itself who chose the winning design following the results of the Council's first ever online vote to choose a new play area - an approach developed to engage directly with the community during the current pandemic.

"This is a fantastic community facility which I am sure will bring smiles to local children and families for many years to come." 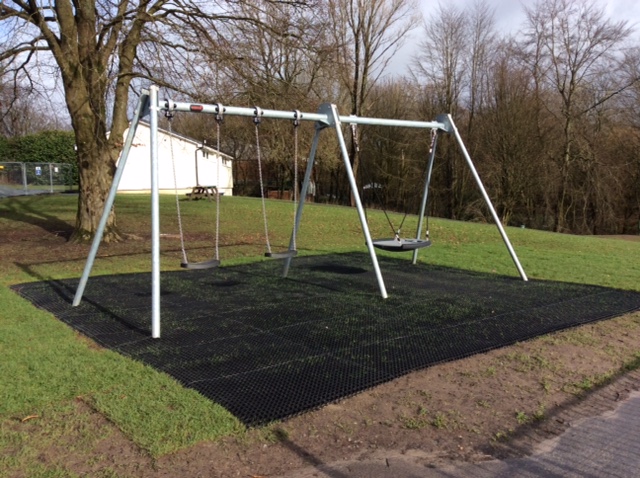 Milngavie Community Development Trust were particularly active in assisting the Council with the project and engaged directly with the schools to determine in the first Instance the types of equipment which the children would ideally like to have installed - feedback which formed the basis of the Council's Tender Brief to several play company organisations.

Wilson Blakey from the Milngavie Community Development Trust said, "We went to all the primary schools in Milngavie and asked all P6 and P7 classes what kind of equipment they would like for a wider age range. They gave us loads of ideas and we collated them and handed the best ideas to the EDC Streetscene department. They came up with a selection of equipment and asked the community, especially the young people, to vote for which they wanted.

“It is great that East Dunbartonshire Council, working in partnership with a local organisation, has been willing to put the effort in to respond to the needs and wishes of young people. EDC has given young people what they asked for! Enjoy!”