Hundreds have their say on potential improvements in Bishopbriggs

Hundreds of people recently took the time to have their say on potential improvements in Bishopbriggs. 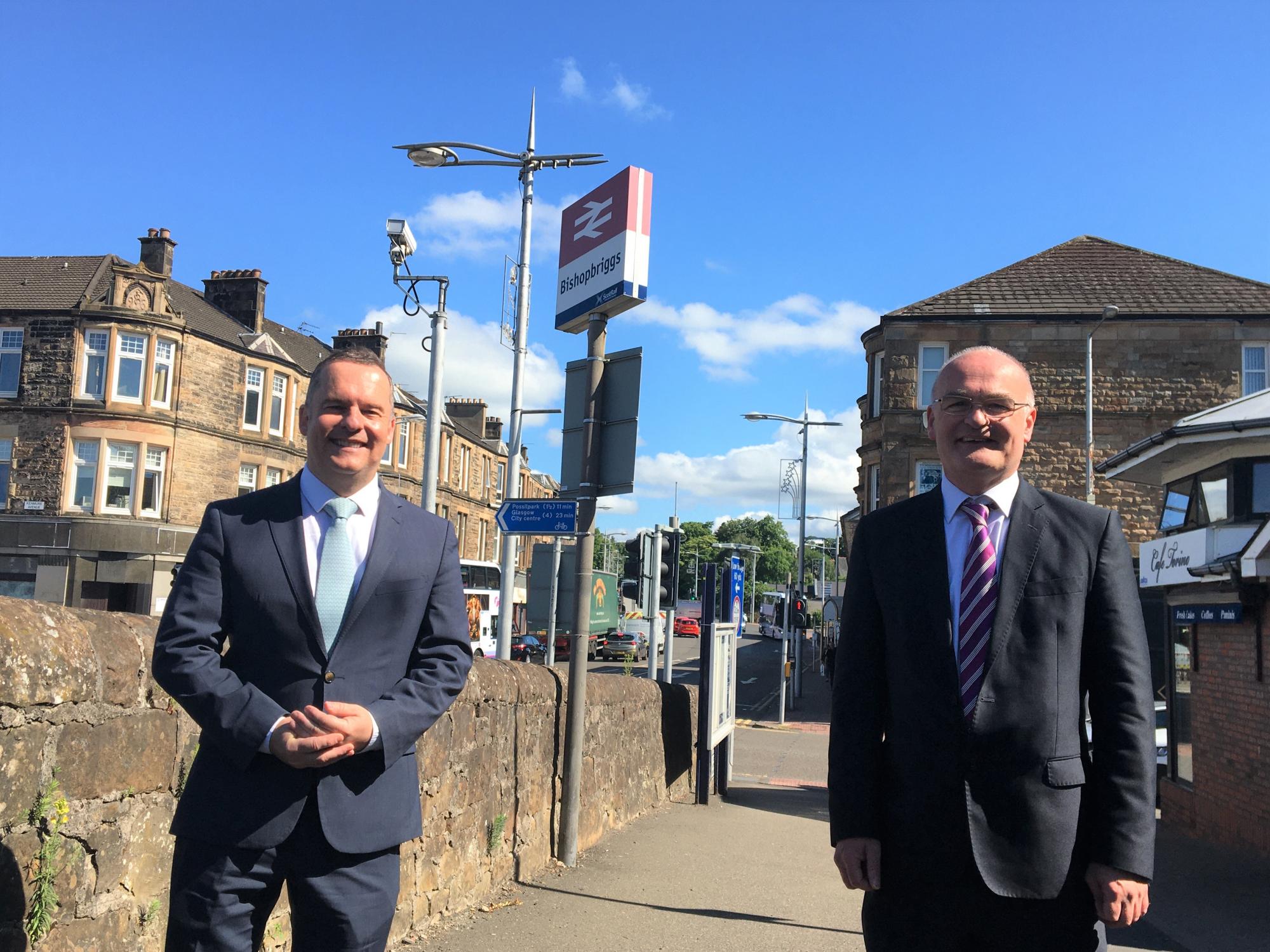 An interim report has been produced by the Council's design team - available from www.eastdunbarton.gov.uk/BishopbriggsCityDeal, along with a breakdown of consultation results.

Assessment of traffic flows will now take place - looking at the current network and what might be realistically achievable for the town. 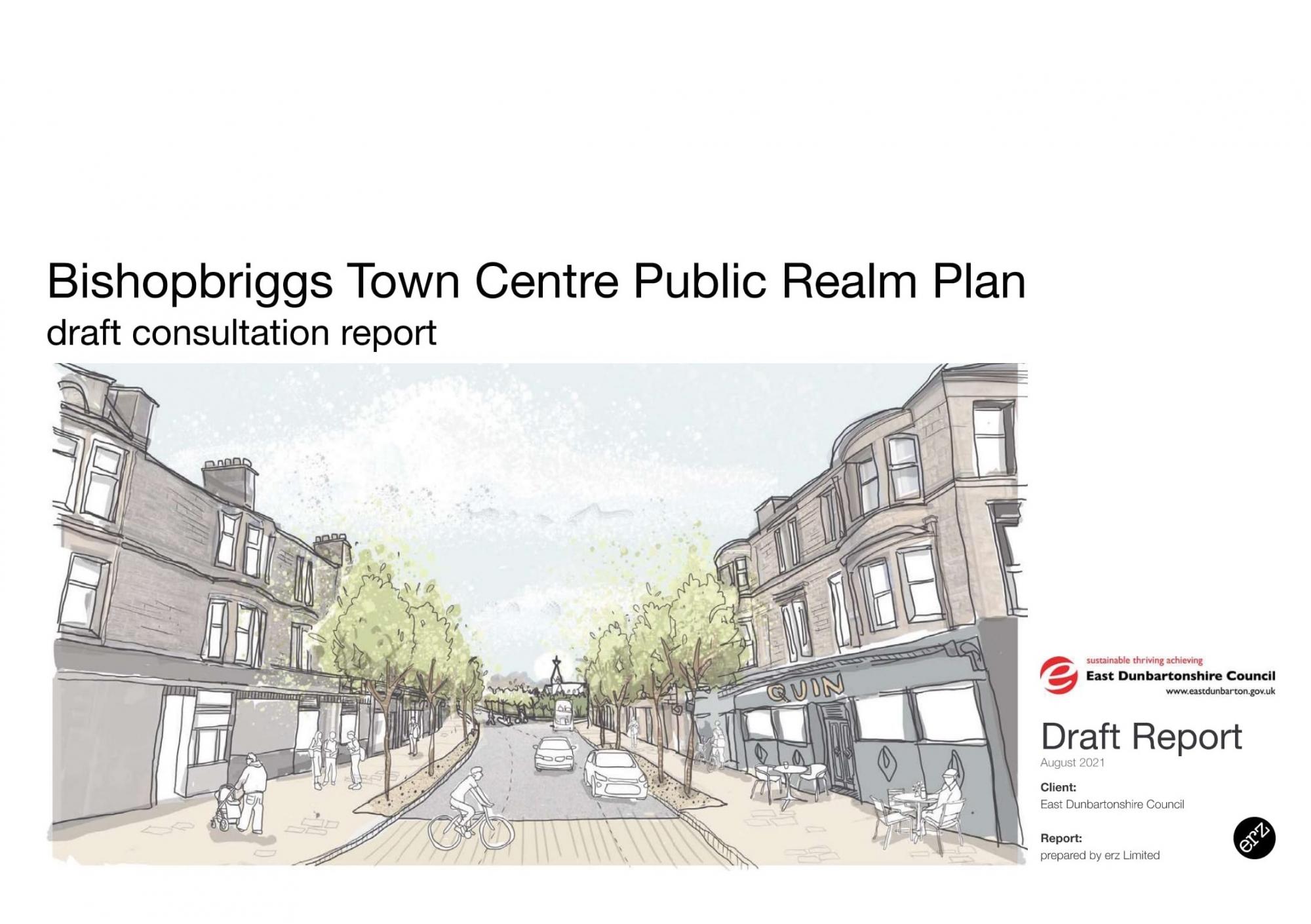 The results of that - combined with analysis and consultation responses - will help the Council develop a Draft Public Realm Plan for consultation next year.

Councillor Vaughan Moody, Joint Leader of the Council, said, "Sincere thanks to all those who took the time to share their views and aspirations for the town centre. We're delighted that so many are in support of the City Deal project to improve Bishopbriggs."

Councillor Andrew Polson, Joint Leader of the Council, added, "The information gathered has been invaluable and will help to steer the Public Realm Plan when the project moves into the next stage. Consultation will take place in 2022 - look out for details in the coming months."

You can sign up for City Deal news alerts via the webpage www.eastdunbarton.gov.uk/city-deal-keep-me-posted

The City Deal project - in conjunction with Strathclyde Partnership for Transport and Glasgow City Council - will see an integrated approach to improve infrastructure within East Dunbartonshire and the north of Glasgow, with three main elements: