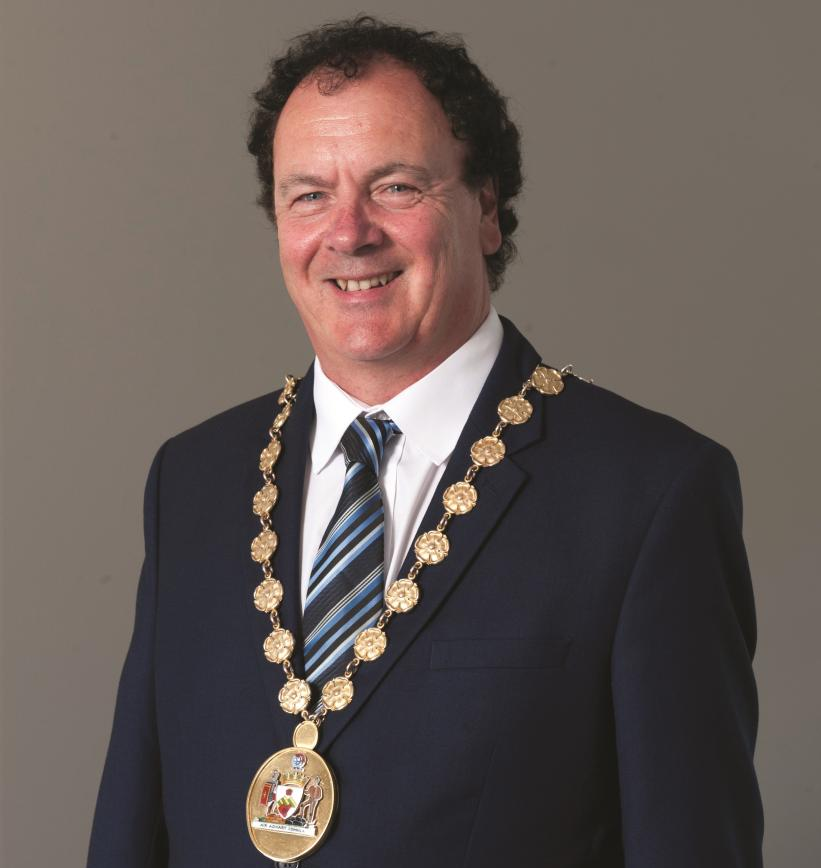 East Dunbartonshire Council is mourning the death of Provost Alan Brown who passed away on Saturday 13 November 2021.

Following the sad news, East Dunbartonshire Council has opened an online book of condolence and we invite residents and those who knew Provost Brown to share their messages by clicking the button below.

Messages will be collated and shared with Provost Brown’s family.