It will be a new year and a new era for one of Kirkintilloch's most iconic buildings. 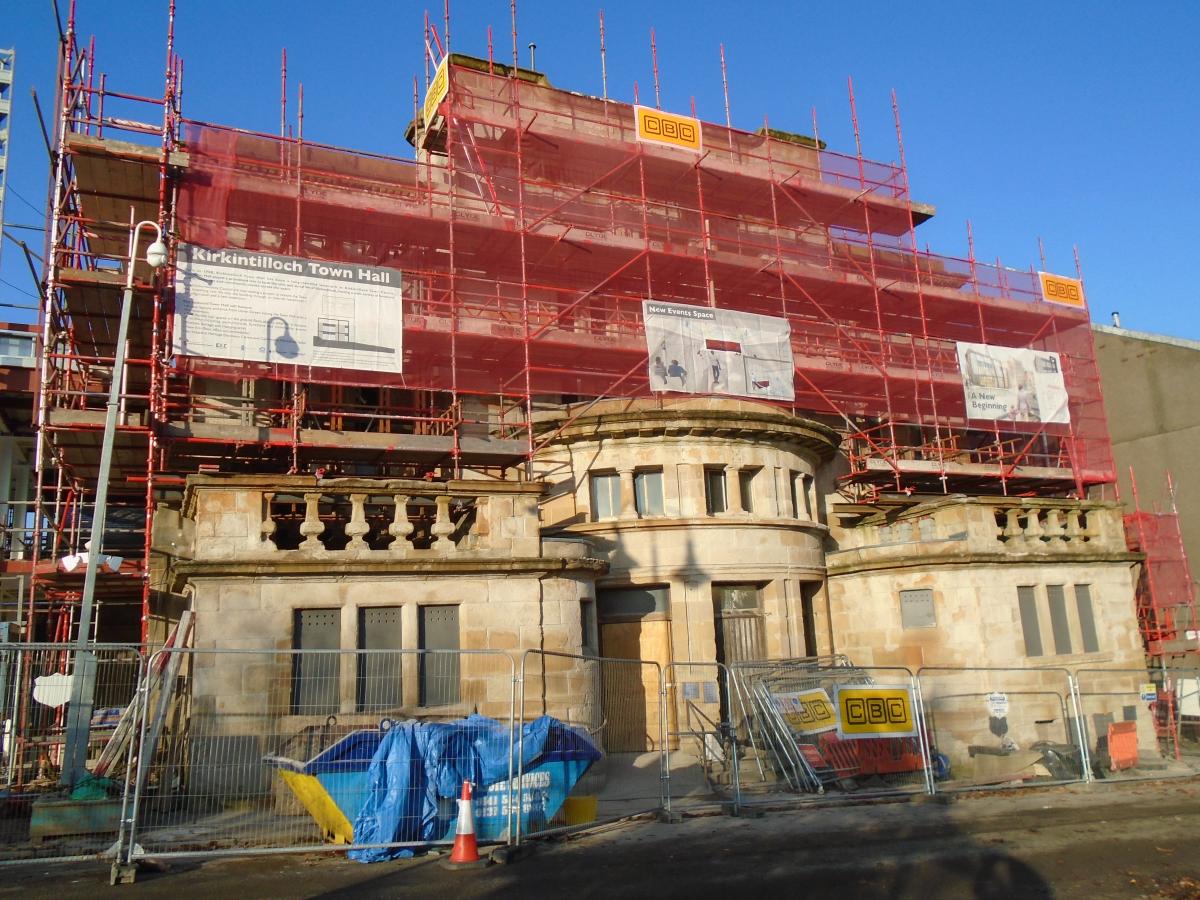 Work is striding ahead on the rejuvenated Kirkintilloch Town Hall, which will be a centre for heritage, arts, culture and community use.

The new town hall - which will be functional, flexible and fit for the 21st century - is due to open in late summer 2017.

The Council has been working with development partner hub West Scotland, contractor CBC and East Dunbartonshire Leisure and Culture Trust to develop the design since the start of 2015.

Support has been secured from the Heritage Lottery Fund and other external funders.

The aim is that the new facility is flexible enough to cater for a range of uses - such as performances, events, weddings, heritage displays, receptions and meetings.

There will be an adjoining extension and the restored building will have a potential seating capacity up to 300.

Council Leader Rhondda Geekie said, "Work is progressing well on the rejuvenated Kirkintilloch Town Hall and I am looking forward to it opening in late summer 2017.

"Next year will be a huge one for the historic building and for the wider Masterplan works in Kirkintilloch town centre.

"It's important to bear in mind that although the exterior of the town hall will be retained and refreshed, inside will be very different and specifically designed to be able to accommodate a variety of uses." 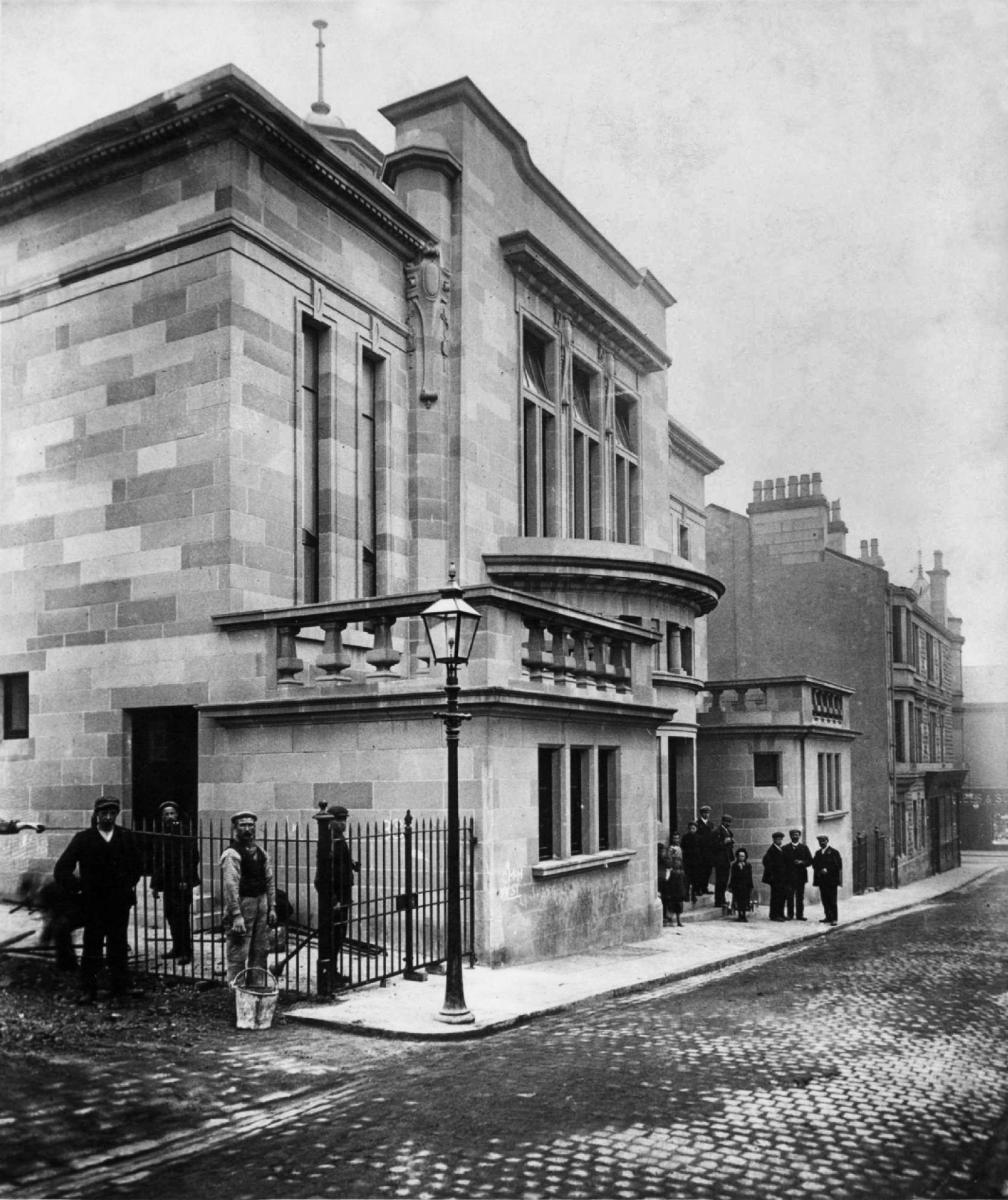 CBC Managing Director James McAlpine commented, "We are delighted to be progressing the town hall works with the Council, hub West and the design team, and look forward to unveiling the upgraded building to the Kirkintiloch community."

The overall project will cost approximately £5.5m. As well as significant external funding, support has also been secured from the Council's capital programme - which is funded differently and completely separate from the revenue budget, which pays for day-to-day services and is experiencing huge pressures.

The town hall was identified as a priority in the Kirkintilloch Masterplan, following detailed community consultation, and then included within the Council's 10-year Capital Investment Programme.

The town hall was opened in July 1906. It closed its doors in 2004 and since then efforts have been ongoing to see it revamped and reopened.

Meanwhile, what are your memories of the town hall?

Made in Kirkintilloch is a project being led by EDLC Trust which will create a heritage centre on the upper floor of the iconic building.

The project aims to connect the local community with Kirkintilloch’s rich industrial heritage through the display and interpretation of museum and archive collections.