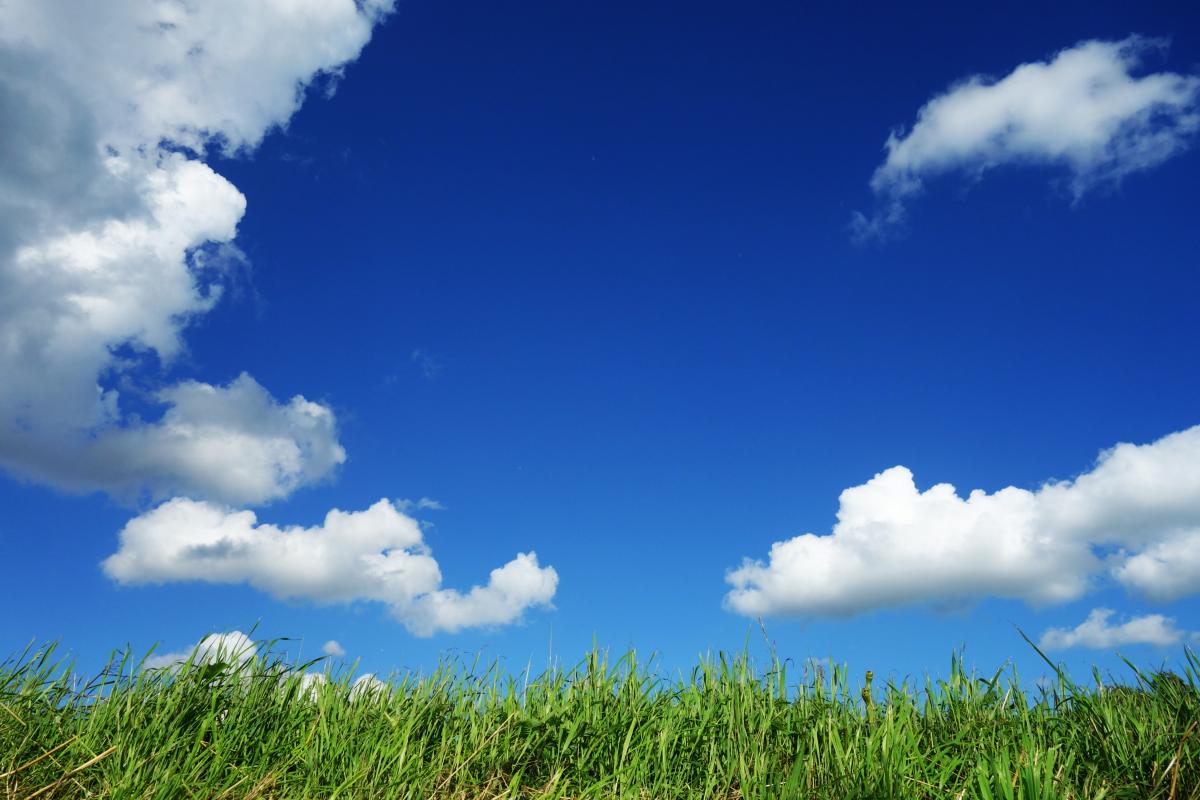 The event, organised by Climate Ready Clyde, presented the findings of a forthcoming report on climate change risks facing Glasgow City Region and set out recommendations needed through to 2025 to build the city region’s long-term resilience to climate change.

Over the last year, Climate Ready Clyde has worked with stakeholders across Glasgow City Region to assess the risks and opportunities posed by climate change. In parallel, they have also assessed the economic implications, which shows there are considerable risks, but also significant economic development opportunities for the region. By the 2050s, both the risks to the city region are ~1% of GVA (or £400m a year). The benefits are estimated to be of a similar order, but distributed differently. However, these figures do not include costs from more frequent and severe one-off extreme weather events projected as part of a changing climate, which will likely be much more significant.

Some of the key areas for further action in the next five years highlighted included developing plans to climate-proof key rail and road infrastructure along the Clyde from storms, heat and coastal erosion, supporting businesses to adapt, and developing new finance options to accelerate action and offset the impact of exiting the European Union.

Climate Ready Clyde’s Chair, James Curran, said "It’s fantastic to be bringing stakeholders together to discuss how we ensure Glasgow City Region not just adapts, but prospers in the face of climate change.

"The UN climate change programme shows that, despite cutting our carbon emissions deeply and quickly, a certain amount of climate change is now unavoidable – and so we need to prepare. Our assessment shows where we need new activity and to focus our ambitions in a new Strategy and Action Plan."

The work was welcomed by the public and private sector. Mari Tunby, Deputy Director for CBI Scotland said: "Investors and shareholders are increasingly aware of the need to ensure climate risks are properly addressed as part of their business.

Her comments were echoed by Gerry Cornes, Chief Executive of East Dunbartonshire Council, and Chair of Glasgow City Region’s Land Use and Sustainability Portfolio.

He said: "Adapting to climate change will alleviate future costs to public services and reduce overall pressures. Doing so ensures not only that the city region remains a great place to live, but is a great place for businesses to invest – delivering sustainable and inclusive economic growth for the region."

The work comes following a year’s worth of preparatory funding from Scottish Government to establish and develop the initiative to be self-sustaining. Cabinet Secretary for Environment, Climate Change and Land Reform, Roseanna Cunningham said:

"Climate Ready Clyde is a trailblazing collaborative partnership that works across the Glasgow City Region to help minimise the risks and seize the opportunities that climate change presents for the local economy, society and environment.

"Having provided £100,000 from the Sustainable Action Fund to get the initiative off the ground, I am extremely pleased to hear that the partners are launching their Climate Risk and Opportunity Assessment, which will allow them to progress onto the next phase of preparing a strategy and action plan that will make the City Region more climate ready."

The work has also received acclaim from the UK's committee on climate change, with the Head of Adaptation, Kathryn Brown, saying: "Embedding climate adaptation into regional development provides a huge opportunity for cities to help tackle climate change. Glasgow City Region is leading the way on this and setting a strong example for other UK cities to follow."

The work follows a flurry of activity which has accelerated UK and global preparedness to the impacts of climate change. These include consultations by the Bank of England’s Prudential Regulation Authority to ensure the impacts of climate change are considered at board level by all banks and insurers, and a new Global Commission on Adaptation designed to accelerate action. This Commission has prominent members including former UN Secretary General, Ban-Ki Moon and Co-Chair of the Bill and Melinda Gates Foundation, Bill Gates.

Climate Ready Clyde’s event coincided with the UN's World Cities Day, with the chair and delegates joining the main summit in Liverpool via video link to reinforce their commitment as part of a global movement to build sustainable and resilient cities.