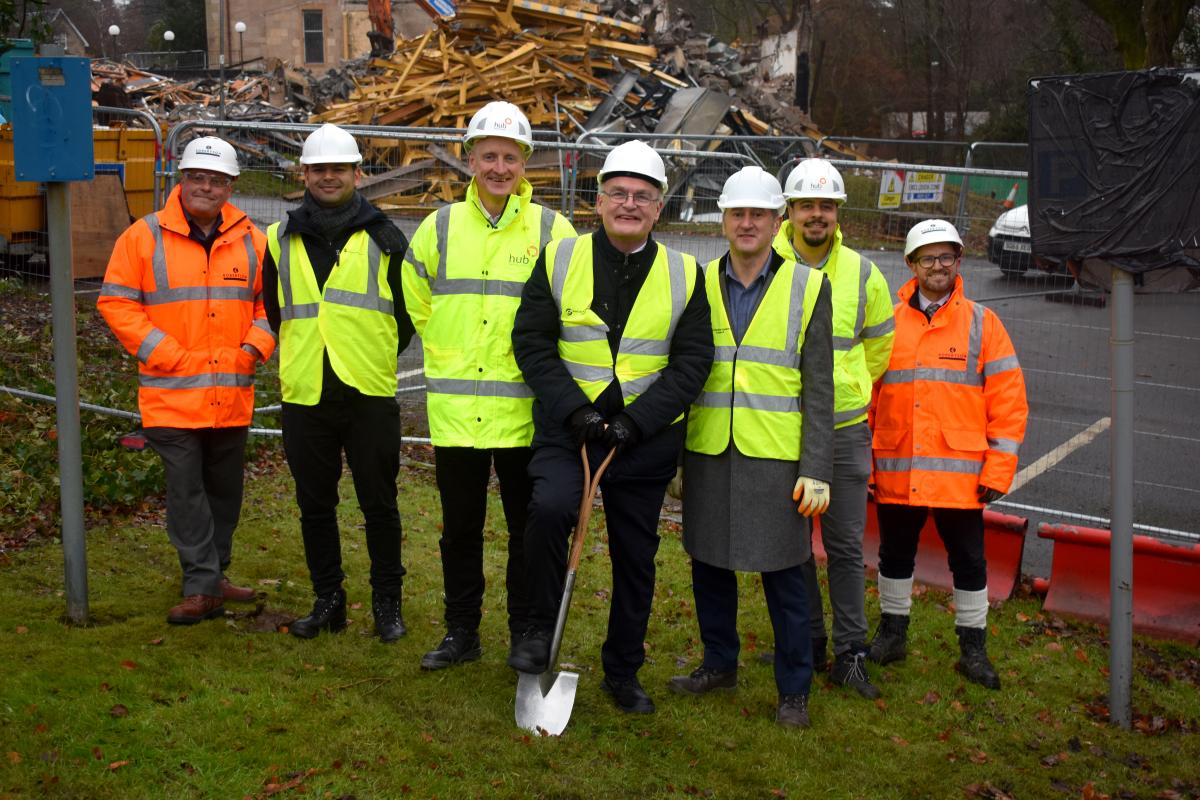 Three brand new East Dunbartonshire Early Years Centres, set to open in August 2020, reached a major landmark this week as the first sods were officially cut and their names were revealed.
The centres are being built as part of the Council's commitment to deliver on the Scottish Government's requirement for additional hours of early learning and childcare.
From August, all three and four-year-olds, as well as eligible two-year-olds, will receive 1140 hours, almost doubling the original allocation of 600 hours.
Construction is underway and when complete, the buildings will provide 275 places for local families. The new Early Years Centres are: 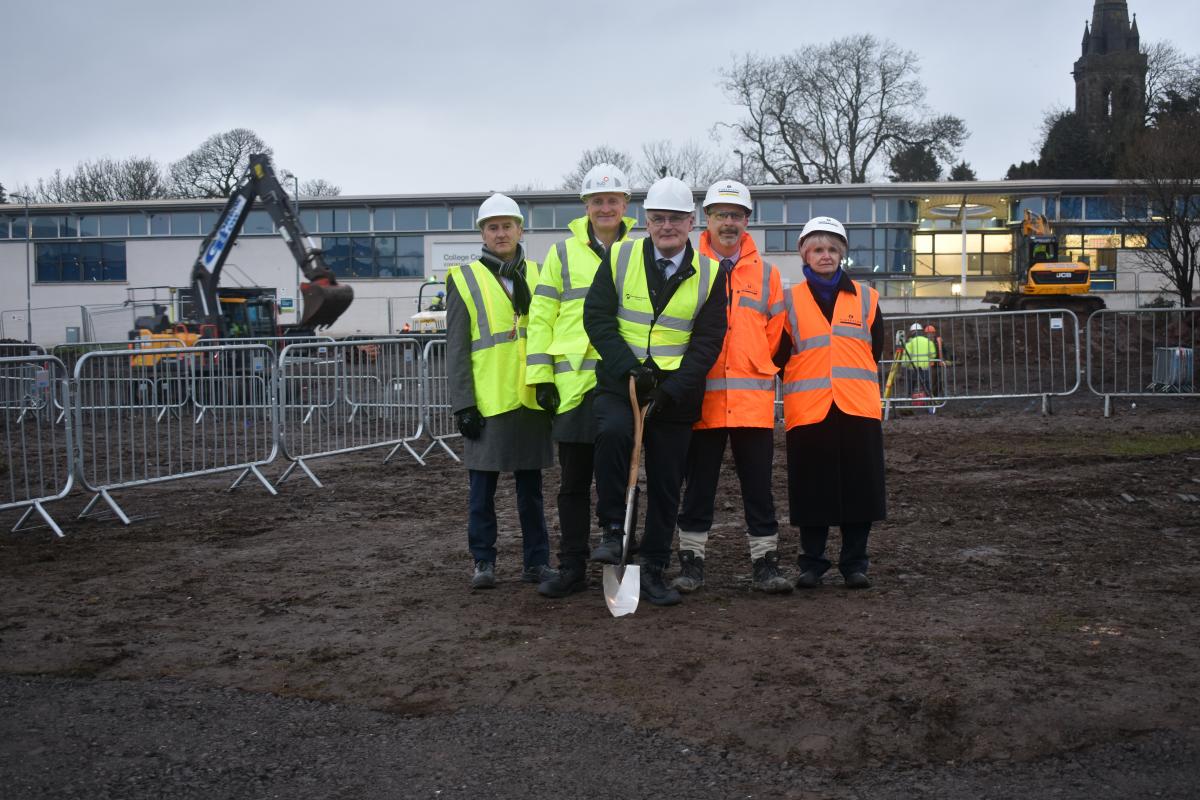 Joint Leader of East Dunbartonshire Council, Vaughan Moody said, “At an exciting time for early years it is good to see these centres progressing with building work underway and names being agreed. We are committed to delivering additional hours by next August giving families with young children a childcare boost."
He added, “The new centres will be a welcome addition to the high quality, flexible, accessible and affordable early years offering already available in East Dunbartonshire. I look forward to watching them take shape over the coming weeks and months."
The Centres are being built by the Council's delivery partner Hub West Scotland and the architects are Holmes Miller. 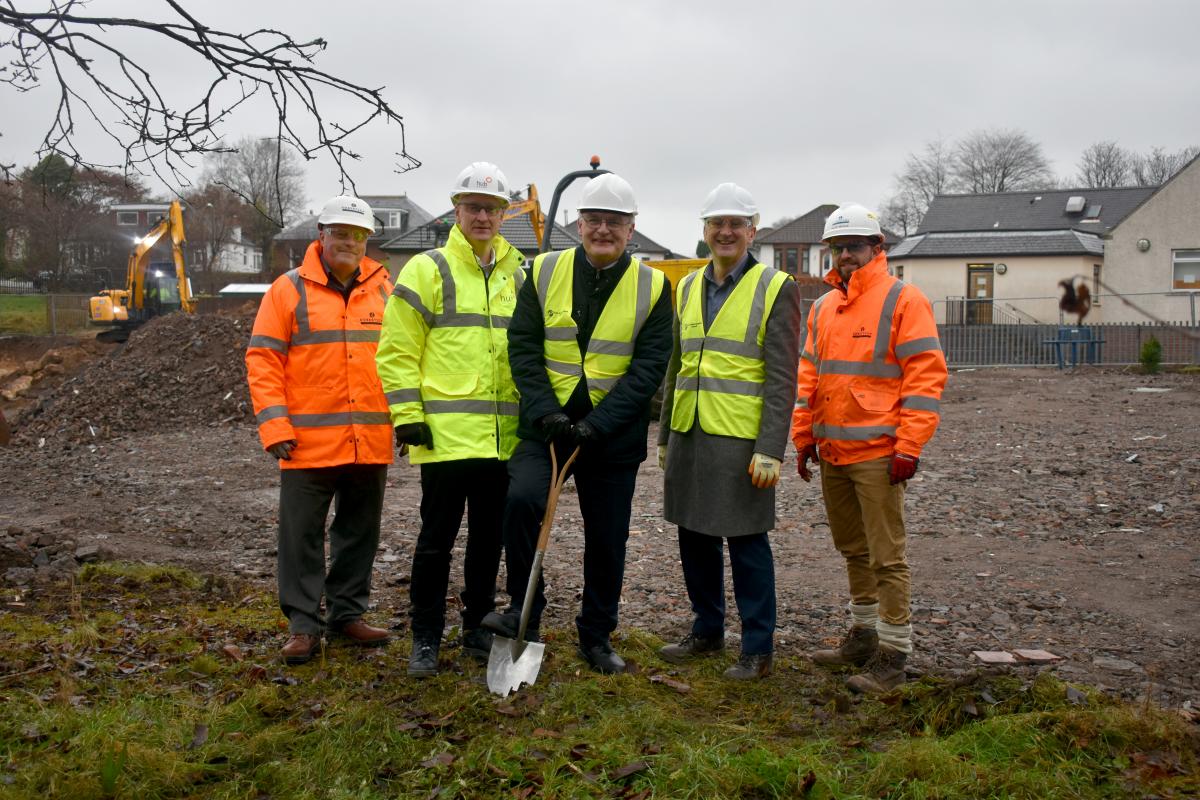 Chief Executive Officer of Hub West Scotland, Iain Marley, said, "Hub West Scotland is delighted that the projects have reached the construction phase.  We have no doubt that the completed facilities will provide a very high quality learning environment.  Our thanks go to members of the combined client, designer and contractor project team who collaborated and worked skilfully and with great conviction to reach this stage.”
Follow us on Twitter @EDCouncil or like us on Facebook