Fairtrade Fortnight offers food for thought and a sweet way to show you care...

Hot chocolate fun, a Fairtrade Fiesta and amazing artwork from talented pupils are among the local attractions aimed at ensuring a worldwide drive to help others remains firmly on the menu. 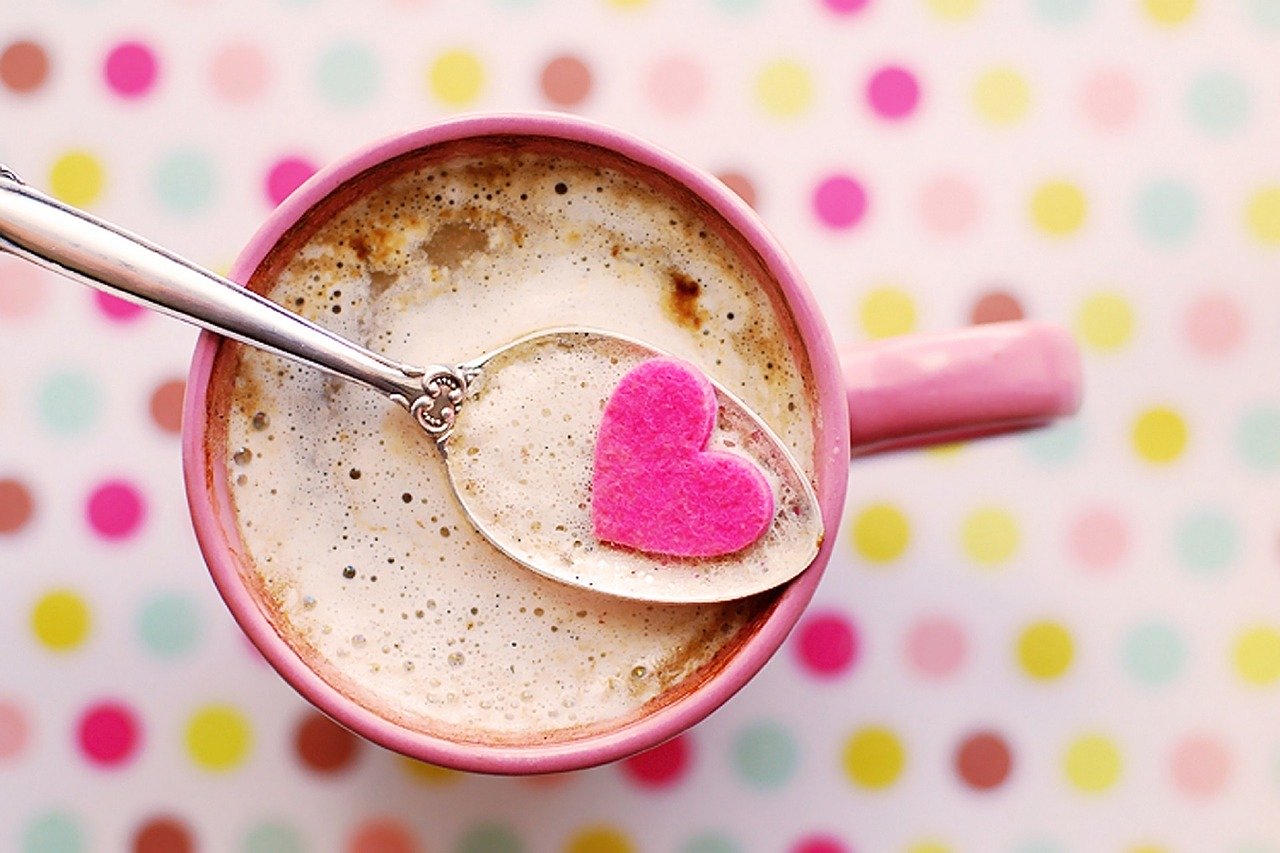 Fairtrade Fortnight 2020 runs from 24 February till 8 March and once again highlights the plight of cocoa farmers – mainly women – who grow the beans for our favourite sweet treat, yet are often very poorly compensated for their efforts.

Local schools, churches and organisations will be marking Fairtrade Fortnight:

Liz Ibbotson, of East Dunbartonshire Fair Trade Steering Group, said, "Fairtrade Fortnight in 2019 focused on the people, especially women, who grow the cocoa beans used in our chocolate, which sadly they almost never get to taste.

"Women can be expected to plant and harvest on the farm, look after children, carry water, collect wood, cook, clean and transport the cocoa beans to market - often with fewer rights than men. 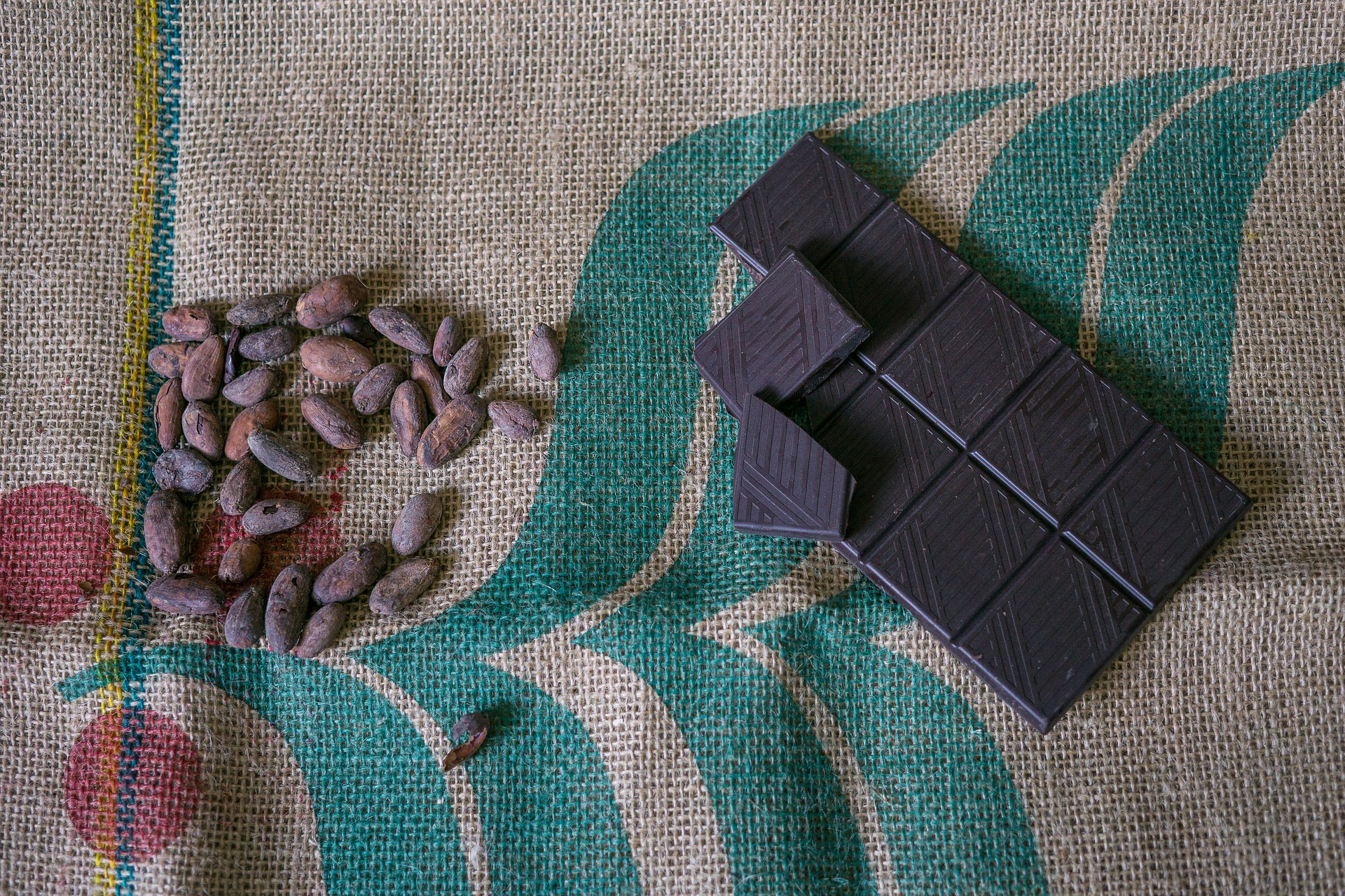 "This year's theme underlines the importance of a living income - which means enough money to live a simple but dignified life, paying for essentials such as clothing, medicine and school. The Fairtrade movement believes this is not a luxury but a human right."

The Council works closely with the Steering Group, as well as Fairtrade Town groups in Lenzie, Bearsden and Milngavie, Gavin's Mill shop/café, Silver Birch in Milton of Campsie, church groups and more. Although Kirkintilloch has not yet achieved Fairtrade Town status, it is planned that this will happen in 2020.

Councillor Susan Murray, Vice Convener of the Place, Neighbourhood & Corporate Assets Committee, said, "It's fantastic that Fairtrade Fortnight will once again be celebrated, with a variety of events taking place locally. I hope as many people as possible can show their support.

"This annual campaign is a timely reminder of just how important it is to buy Fairtrade products where possible, helping to ensure that farmers in developing countries receive an income which allows them a decent standard of living.

"The Council is committed to the ethos and values of Fair Trade, and we will continue to work with local communities, organisations, schools, nurseries and traders on this important issue."

The Council passed a resolution in November 2016 supporting Fair Trade locally - including a pledge to use such goods wherever possible when catering for meetings and functions.