East Dunbartonshire Council is in the running for a UK-wide award recognising first-class work to check and maintain local roads. 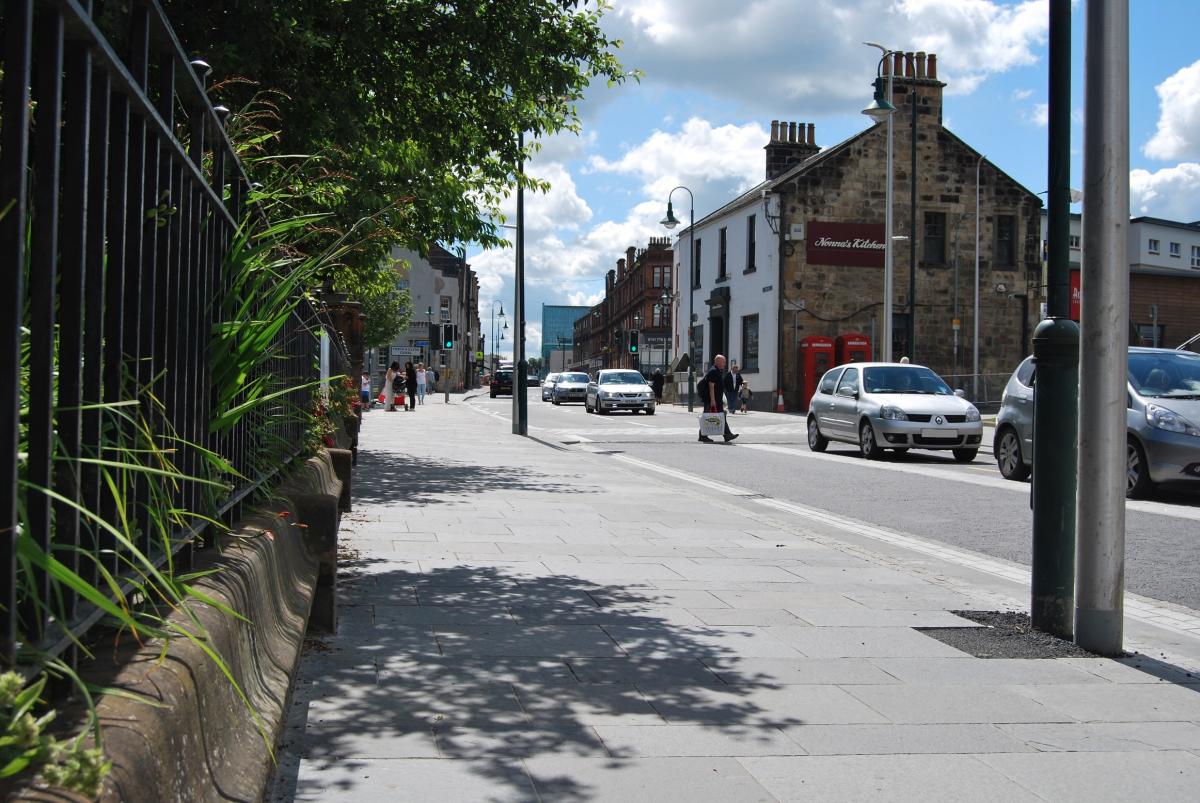 The authority has been named as a finalist in the best performer for highways award - which is announced annually by the Association for Public Service Excellence (APSE).

This is the second year in a row that East Dunbartonshire has been shortlisted for the prestigious honour.

The Council is responsible for all adopted public roads, pavements and footpaths within East Dunbartonshire - covering some 500km of carriageway.

Councillor Billy Hendry, Convener of the Council’s Place, Neighbourhood & Corporate Assets Committee, said, "This is great news and fitting recognition for the excellent work which is undertaken by our roads service.

"Our officers work proactively and in response to reports from the public, helping to keep roads and pavements safe for residents, businesses and visitors all year round.

"This nomination recognises excellence in terms of performance - including maintenance, resilience and best value. Well done to all involved."

As well as the awards, which will be announced on 6/7 December, the Council will also feature in the APSE best practice case studies publication due out in the New Year.