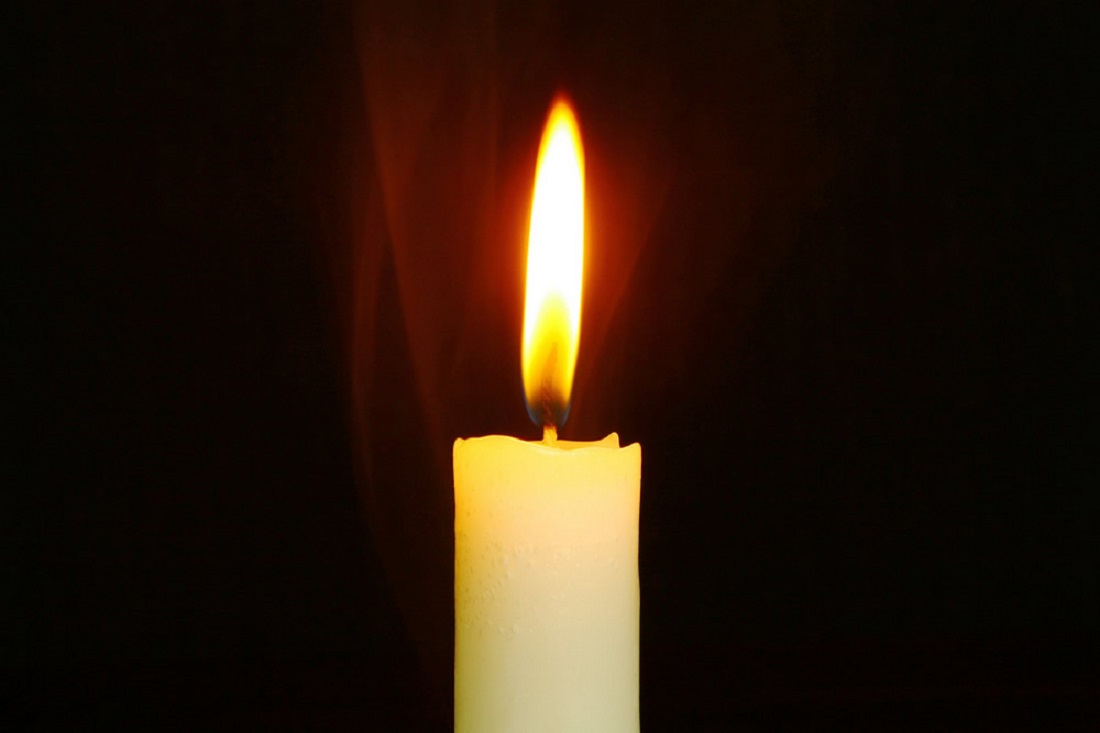 East Dunbartonshire Council once again marked Holocaust Memorial Day with a number of activities taking place in secondary schools across the authority.

Holocaust Memorial Day 2020 marks 75 years since the liberation of the Auschwitz-Birkenau concentration camp and the 25th anniversary of the Genocide in Bosnia.

Douglas Academy held its annual Holocaust Memorial Day event for S1 pupils on Friday 24 January where they were given a short introduction about the Holocaust in general and touching on more recent genocides. They then spent the morning working across a number of curriculum areas where they discussed poetry, images and significant figures before finishing with pupils writing their own personal reflections on what they had learned about the Holocaust.

Pupils from Kirkintilloch High, Turnbull High and Bearsden Academy participated in the Holocaust Memorial Trust's live broadcast with Auschwitz survivor Susan Pollack MBE where they had the chance to hear her story and ask questions. A group of S3 pupils from Kirkintilloch High also delivered a week of Holocaust Memorial assemblies to all year groups across the school.

All classes at Turnbull High held a two minute silence at 11am on Thursday 27 January followed by a short prayer. The S6 pupils also hosted an assembly dedicated to Holocaust Memorial Day.

At Lenzie Academy, the school's Ethics Ambassadors will lead House Assemblies focussing on the Holocaust on Friday 31 January.

EDLC Libraries have made available a collection of adult and children's ebooks and e-audiobooks entitled 'Listen to remember - Holocaust Memorial Day 2020'.  These books can be borrowed through their Borrowbox service https://www.edlc.co.uk/libraries/24-7-library/borrowbox.

Joint Council leader Andrew Polson said, "This is an important commemoration event for East Dunbartonshire Council each year and brings the issues of anti-discrimination and equality to life for pupils.

"It's also a time for everyone to pause to remember the millions of people who have been murdered, or whose lives have been changed beyond recognition, during the Holocaust and in subsequent genocides."

Joint Council leader Vaughan Moody added, "The theme for HMD 2020 is Stand Together. It explores how genocidal regimes throughout history have deliberately fractured societies by marginalising certain groups, and how these tactics can be challenged by individuals standing together with their neighbours, and speaking out against oppression.

"Now more than ever, we need to stand together with others in our communities in order to stop division and the spread of identity-based hostility in our society."

Holocaust Memorial Day is commemorated internationally on 27 January each year. This date was chosen as it is the anniversary of the day in 1945 on which the Soviet Army liberated the largest Nazi concentration camp – Auschwitz-Birkenau.

Further information about Holocaust Memorial Day can be found by visiting www.hmd.org.uk/