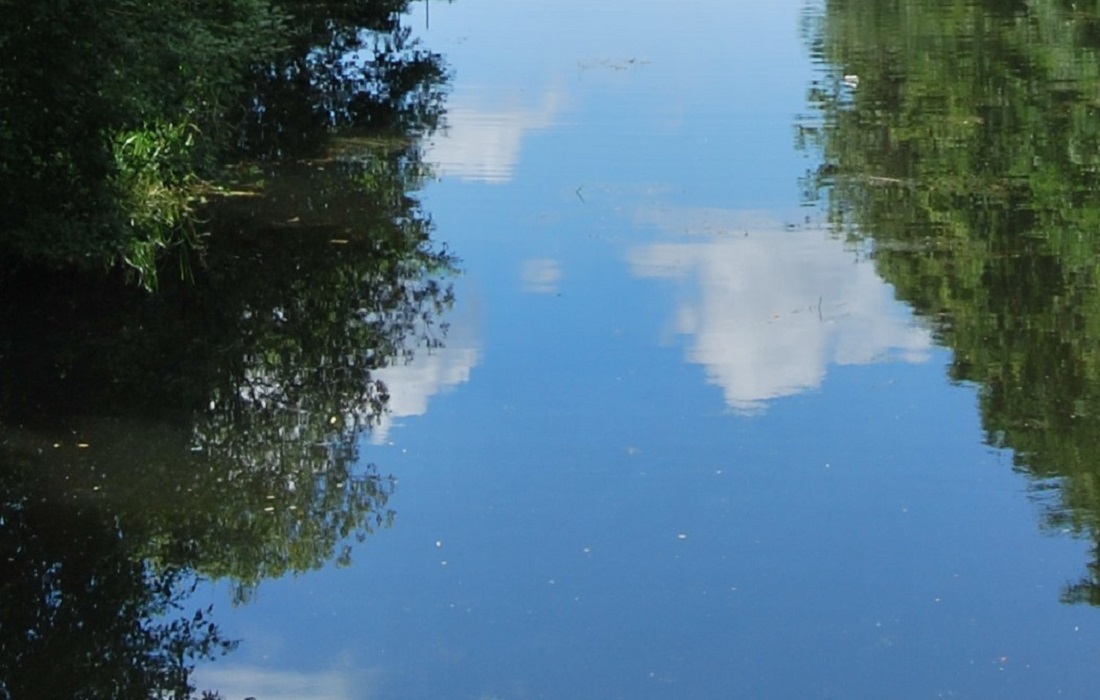 Councillors unanimously backed a motion earlier this year calling for a meeting to clarify the impact of canal closures at Twechar and Bonnybridge on East Dunbartonshire.

The meeting has now been held, with invites also issued to local authorities along the route of the canal - with a number of representatives present. It is hoped regular meetings can be held to progress shared issues regarding the Forth & Clyde.

Joint Council Leader, Councillor Vaughan Moody, said, "We were pleased to host a positive meeting with Scottish Canals and Transport Scotland, and will continue to work with them both as we move forward.

"The canal is one of East Dunbartonshire's most stunning natural assets, and it’s vital that we work together to ensure it is a useable, accessible and attractive resource for all."

Joint Council Leader, Councillor Andrew Polson, said, "I am glad the Council was able to meet with representatives from Scottish Canals and Transport Scotland to discuss issues and opportunities associated with the Forth & Clyde Canal.

"We will continue to lobby for ongoing investment in this very important resource and attraction.

"The Forth & Clyde Canal is a key attraction in East Dunbartonshire. As well as Kirkintilloch Canal Festival, which attracts thousands to the area every August, the Forth & Clyde is a popular resource for local people, businesses and visitors – including those travelling by boat – and we must ensure it can be used to its full potential."

The Millennium Link project – which saw the Forth & Clyde and Union Canals reopened and rejuvenated – began nearly 20 years ago and involved significant investment across Scotland.