Following the statutory consultations on the secondary transfer arrangements for children who live in the catchment areas of Craighead and Lennoxtown Primary schools, the Council agreed to proceed with the proposals at a special meeting of the Council recently. 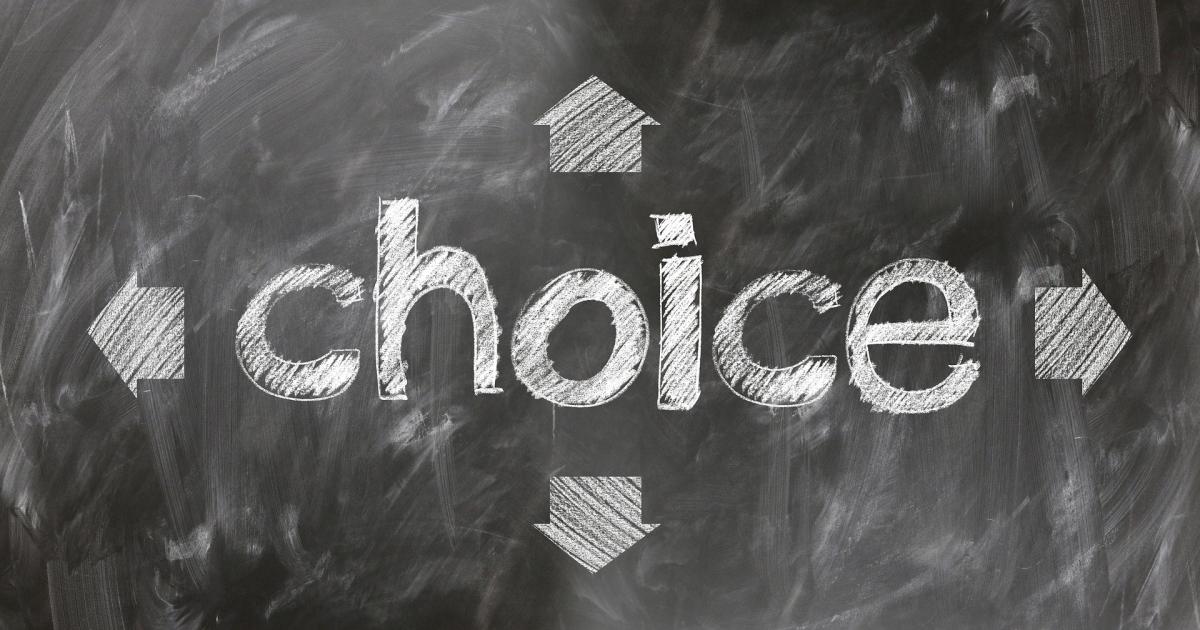 The decision was reached following consultation on the proposals with parents, pupils, teaching staff and other stakeholders including constructive engagement with both Craighead and Lennoxtown Parent Councils.  Launched on 9 September 2019, the consultations were carried out in accordance with statutory guidance and included public meetings and an online questionnaire.

Joint Leader of the Council, Councillor Andrew Polson, said, "The Council has agreed to proceed with these proposals in response to feedback from parents and pupils in Milton of Campsie and Lennoxtown.  There will be improved continuity for children in these areas as they progress from primary to secondary school and the educational benefits have been reinforced by the HM Inspectors from Education Scotland."

After the Christmas break, parents and pupils currently in Primary 7 at both primary schools will be provided with support and information in relation to the secondary school transfer arrangement options available to them in session 2020/21.

Joint Leader of the Council, Councillor Vaughan Moody, added, "We would like to thank everyone who took the time to complete the online consultation or who attended the public meetings and shared their views on the proposals.  This increased choice in secondary school transfer options for Craighead and Lennoxtown Primary schools is a welcome development for these school communities."

Reports on the consultation findings are available here.