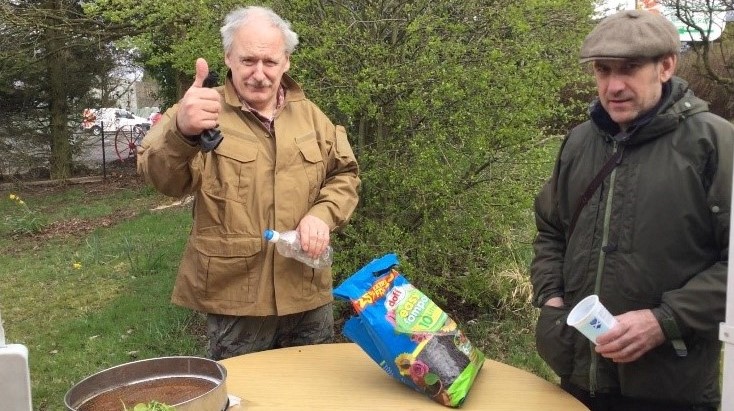 , East Dunbartonshire’s Local Area Coordinators (LACs) successfully applied for Scottish Government Funding under the Keys to Life Development Fund. The original Funding was to look at developing a suite of complimentary activities to support the improvement of physical health outcomes for those with a learning disability. This included; A simple, healthy eating on a budget course, a supper club so that those who had completed the initial courses could continue with their learning in a regular meet-up, and finally to develop a gardening group in which members could learn basic gardening skills and learn where some of their food came from.

These groups were successfully developed from 2016-2020 and expanded with additional funding from a variety of sources so that our autistic community could also be included in these activities. During this time 24 adults successfully 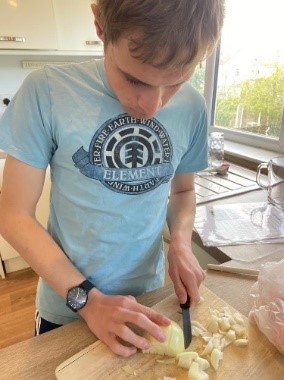 Sadly, like most face-to-face groups, the pandemic brought a halt to these projects, leaving some of our most vulnerable community members without their regular routines and support networks. The Local Area Coordinators were able to move many of the groups online to maintain vital social connectedness, but it has led to fatigue amongst some group members. Towards the end of 2020 the groups decided that they wanted to try and become constituted to help fund further activity once restrictions allowed. The Local Area Coordinators supported the members of the gardening group to become The New Roots Gardening 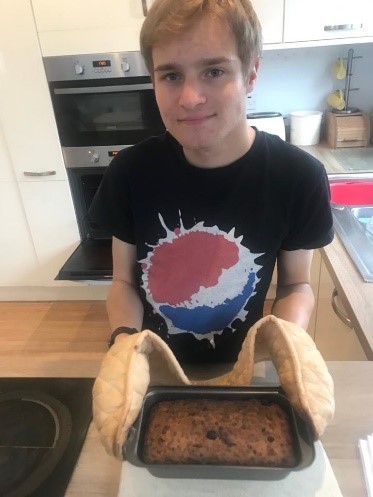 group and it was agreed the remit of this group should include any cooking initiatives as all of the group’s members had taken part in the good food, good health courses.

In early 2020 it became clear that groups would not be able to meet in their usual capacity due to pandemic restrictions. With feedback from group members, The LACs supported the group to successfully apply for a pot of funding from the EDC Community Grants Scheme. This allowed the LACs to work with the gardening tutors to develop a small seed-planting project which could be completed at home, and which would also tie into a cooking project. In consultation with the group members, it was decided that basil and coriander could be grown at home and then used to cook a carrot and coriander soup as well as a tomato and basil pasta (two recipes that are used in the good food good healthy cooking project too and were familiar to group members).

Recipe cards, ingredients lists and equipment cards were created and sent out as well as step by step instructions in how to plant and 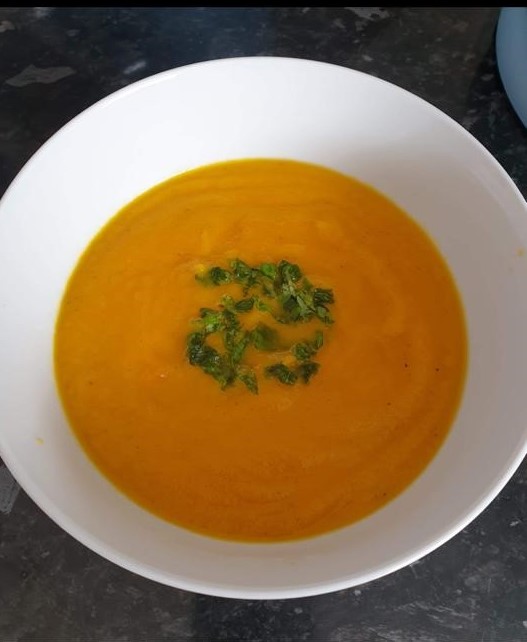 care for the basil and coriander plants. In addition, a needs assessment was completed with each participant (which sought to assess level of support required to cook at home, whether or not the individual had support and what resources, if any, they required). Hygiene prompt cards were also included with the packs to remind individuals about the importance of cleaning surfaces.

The pilot allowed all the group members and the LACs identify what had worked well, and what could be improved. Group members were also able to feedback what they wanted to cook in future weeks. This led to improved recipe cards, ideas for alternatives to replace certain foods and storage instructions.

Thanks to funding from the EDC Community Grants Scheme, the group were able to film, print and laminate the resources and purchase all ingredients required for the following recipes: 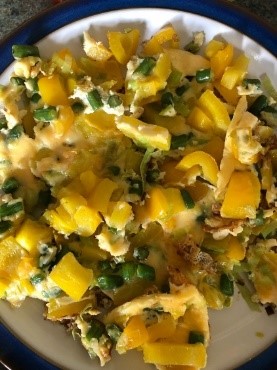 Two sets of ingredients and resources were sent out every two weeks and there was enough g to purchase any kitchen resources that individuals might require (A few individuals required loaf tins for the banana bread). 22 participants actively took part in the main project, including 13 that actively took part in the pilot. The resources and videos were also available on google drives, the link to which was sent out along with 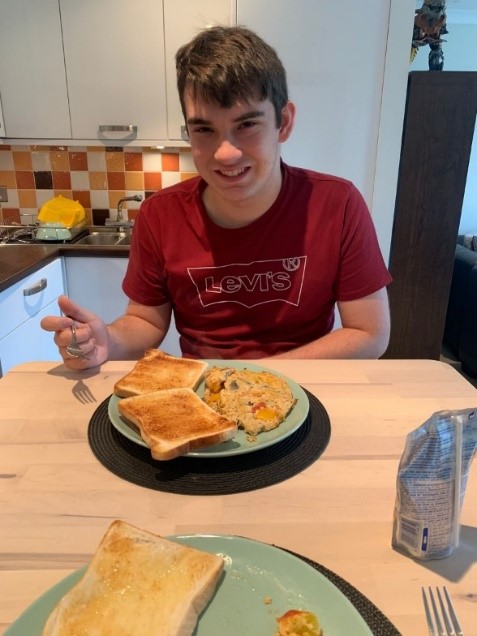 the cooking packs. A WhatsApp group was also set up for those who wanted to be included (15 members) so that they could share their pictures and their ideas.